Thermal selection as a driver of marine ecological speciation. 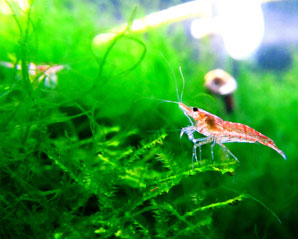 Temperature differences across an area may be capable of creating genetically distinct populations in a species.

Speciation, the creation of new species, often results from a population being split in two, preventing interbreeding. However, a Flinders University−led team has now shown that speciation can drive separation, and not just the other way around.

The cold Atlantic Ocean and warm Indian Ocean meet off the coast of South Africa, creating a temperature gradient. Here, individuals in marine species are naturally selected for their ability to tolerate specific temperatures. As a result, individuals within a population are genetically separated based on their temperature preference, in spite of still being able to interbreed.

The researchers predict that this is an incipient form of speciation. If so, it would show that temperature can play an important role in speciation of populations that lack physical barriers to dispersal.