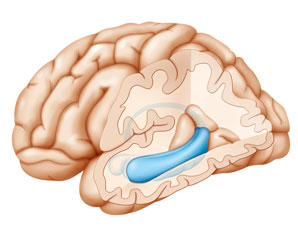 Just 10 minutes of mild exercise, such as walking slowly or engaging in Tai Chi, can improve the brain’s ability to differentiate between similar memories, such as remembering where you parked the car this time.

Researchers at the University of Tsukuba and colleagues in Japan tested memory sorting and retrieval in 36 young, healthy adults immediately following 10 minutes of mild exercise on a recumbent cycle ergometer. The participants were then shown a series of everyday pictures. 45 minutes later, they were shown more pictures and asked to identify images that were very similar to the ones they had seen in the first round. The participants performed better after exercise than they did when tested without exercising.

MRI scans revealed that the hippocampus — a horseshoe-shaped part of the central brain involved in memory — was more active during tests that followed exercise.