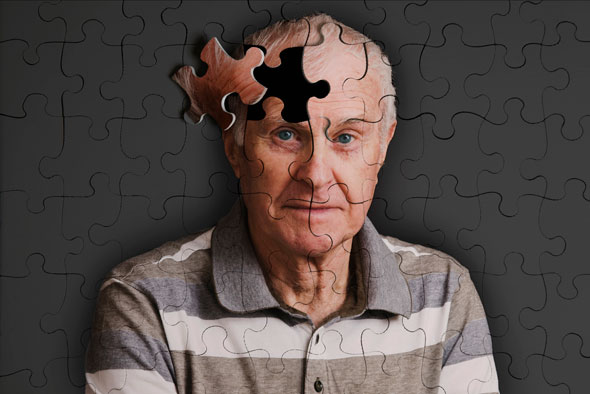 Damage to the machinery that traffics molecules in and out of cells appears to be an early step in the development of neurodegenerative diseases, researchers have found.

Scientists have known for some time that the Golgi apparatus, sometimes called the cell’s ‘post office’ for its role in moving and packaging proteins, is compromised during the neurodegenerative process. But they didn’t know whether this was a cause of the disease, or a consequence.

Now, researchers at The University of Chinese Academy of Sciences working in conjunction with the University of Manchester have unearthed evidence that it is a contributing factor.

The researchers bred mice lacking a key Golgi protein called GM130, which resulted in the death of nerve cells and physical impairment. The damage progressed with age.

Golgi dysfunction “may represent a significant pathogenic mechanism of neurodegenerative disease in humans,” the researchers say in their paper. The results give scientists a new line of research to pursue to combat degenerative diseases such as Parkinson’s and Alzheimer’s.