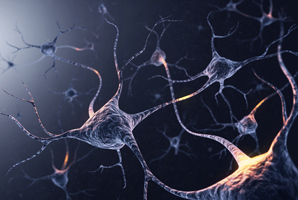 Neuroscientists have found evidence that new brain cells are continually being formed in the brain region known as the hippocampus, but that Alzheimer’s disease disrupts this process. This finding could open up new ways to fight memory loss induced by the disease.

The hippocampus, situated squarely in the middle of your grey matter, is mainly associated with memory. Amazingly, it can grow new brain cells in a process called adult hippocampal neurogenesis (AHN).

Recently, researchers at the Spanish National Research Council used improved methods for visualizing immature neurons to show that the hippocampal neurons of healthy human brains are in varying stages of maturation, but that maturation of these cells declined with advancing Alzheimer’s.