Evidence for an atomic chiral superfluid with topological excitations 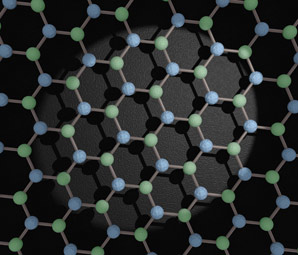 Evidence for an atomic chiral superfluid that exhibits topological excitations has been observed for the first time.

Physicists often use simple systems to study quantum effects in order to glean valuable insights into more-complex systems. For nearly half a century, they have been trying to a create system that exhibits an important property known as topological superfluidity since it would shed light on electronic materials.

Now, a team led by researchers at Southern University of Science and Technology (SUSTech) in China has taken a big step towards creating such a system. They formed a lattice of ultracold rubidium atoms in a hexagonal lattice created by laser beams and observed time-reversal symmetry breaking in them.

This system is promising for exploring an important quantum phenomenon known as the quantum anomalous Hall effect.