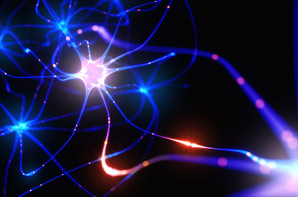 A three-dimensional snapshot of a brain protein linked to a neurodevelopmental disorder will provide a template for new drug discovery efforts.

People who inherit mutations in the gene that encodes NALCN — an ion-channel protein that enables the brain to properly control breathing, movement and other basic bodily functions — often suffer from severe neurological disorders and early death.

Now, a team led by scientists from the Roche subsidiary Genentech have used cryo-electron microscopy techniques to map the contours of NALCN. Based on this structural analysis, they showed how mutations in the gene that encodes NALCN alter the shape of a gate that normally controls whether electrical currents can pass through the pore of the ion channel.

Drugs that correct this gating malfunction could thus help reverse the defects caused by the disorder.