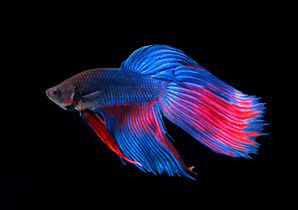 The complete fossil of a four-limbed fish, which existed around 374 million years ago, has provided a key piece of the evolutionary puzzle of how fins evolved into hands.

A team that included researchers from Flinders University in Australia used computed tomography imaging to reveal the bone structure in the pectoral fins of the 1.57-metre-long fossil of Elpistostege watsoni.

They found the species has both carpal wrist bones and parallel-aligned bones that resemble the start of fingers in the human hand, but these come together in the bony spines characteristic of the end of a fish fin.

The structure may have enabled the animal to support some of its weight while moving in shallow water or on land. It is the closest a fin has come in structure to the separate digits seen in four-limbed animals.