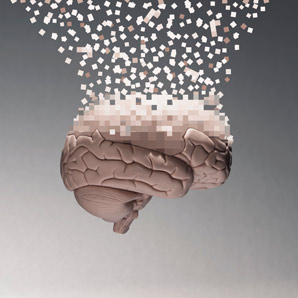 With the help of a binding protein, a common chemical modification to RNA underpins the brain’s response to memory-inducing stimuli, according to a mouse study co-led by scientists at ShanghaiTech University.

The researchers used CRISPR gene-editing tools to create mice with and without YTHDF1—a protein that recognizes RNA transcripts with attached methyl tags and enhances the conversion of those RNA molecules into proteins.

Behaviourally, mice without YTHDF1 displayed deficits in spatial learning and contextual memory. And molecularly, the same animals showed impaired synaptic function in the brain region that controls those processes. The problems could be reversed, however, by reintroducing a working version of the gene that encodes YTHDF1 into the brain.

The findings reveal a biological process that could be manipulated to treat memory-related conditions such as post-traumatic stress disorder.