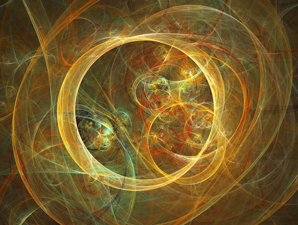 Physicists are getting closer to resolving Einstein’s equivalence principle (EPP) in the quantum realm.

EEP states that gravity accelerates all objects equally regardless of their nature, but it is unclear whether it applies to quantum particles because they can exist as a quantum ‘superposition’ of two masses.

Now, a researcher from the University of Queensland and her colleague have proposed a reformed EEP that accounts for the superposition of values in quantum particles. They found that classical tests of the EEP are not sensitive enough to validate the quantum version and suggest how their theory could be tested in low-energy lab experiments.

Resolving the EEP in the quantum realm could help physicists reconcile general relativity and quantum mechanics—one of the biggest challenges facing physicists today.