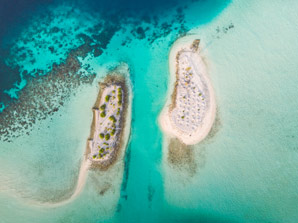 The rate of sea level rise in the Indian Ocean may not be unprecedented, but it has been accelerating over the past 200 years.

The Indian Ocean was recently found to be rising twice as fast as other oceans, yet historic sea level data for the region was sparse.

Now, a team that included researchers from Nanyang Technological University, Singapore, measured the depth and age of 39 fossil microatolls in the Maldives.

However, the team also found that sea level rise has been speeding up since the early 1800s. If this acceleration continues, the Indian Ocean could exceed its greatest height in the past 2,000 years within a century, the researchers predict.