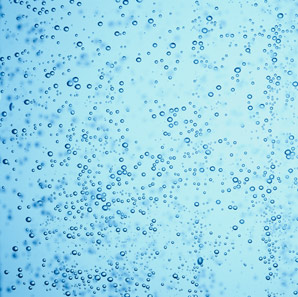 A water-splitting catalyst consisting of atomic pairs of two common metals has a performance that rivals those of commercial single-atom catalysts based on the precious metal platinum.

Green hydrogen is the ultimate environmentally friendly fuel since it is produced by splitting water using renewal energy sources such as sunlight. Catalysts consisting of single atoms are attractive for the inducing the water-splitting reaction, but unlike larger catalysts, their simplicity doesn’t provide many parameters that can be tweaked.

Now, a team led by researchers from the Institute for Basic Science in Daejeon, South Korea, has demonstrated a water-splitting catalyst that is made up of two atoms rather than one atom.

The two-atom catalyst catalysed hydrogen evolution over a wide range of pHs — a key consideration for practical applications. Furthermore, the catalyst, which was made of nickel and cobalt atoms, had an activity as high or higher than commercial single-atom catalysts that use the precious metal platinum.