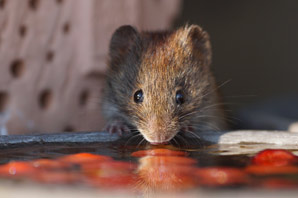 A laser microscopy technique that is able to image brain tissues lying beneath the skull has been demonstrated.

Neuroscientists frequently use mice as model animals to investigate neural processes. They would love to be able to directly image the neurons inside the brain, but the skull makes this difficult to do without employing invasive procedures such as removing or thinning the skull.

Now, a team of four researchers from the Institute for Basic Science in South Korea and a collaborator has devised a laser microscopy technique that allowed them to obtain high-resolution images of inside the mouse brain while keeping the skull intact.

Unlike conventional confocal microscopes that image light from a single plane within a sample, the new technique collects light from out-of-focus planes and then uses an algorithm to produce the image.

The team eventually hopes to produce a microscope that could be used for diagnosis in clinics.