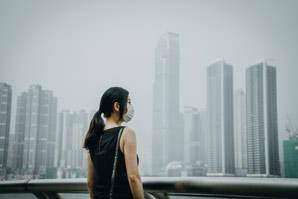 In 2013, China launched a US$270 billion action plan to reduce its air pollution, which is killing nearly a million people a year. Concentrations of the most harmful airborne particles, PM2.5, have been falling ever since.

To quantify the human health benefits, a team that included researchers from Deakin University studied China’s PM2.5-associated deaths between 2000 and 2017.

Annual deaths rose steadily during this time, but the rate of growth gradually halved after the project began. There were 64,000 fewer deaths in 2017 than in 2013, a relatively small decline that could be due to the overwhelming influence of other factors such as age and population structure.