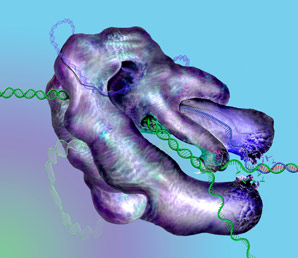 A new technique reveals how bacteria establish immune memory via the type I CRISPR–Cas defence system. The method could help scientists create cells with specific resistance profiles against bacteria-infecting viruses known as phages.

It involves sequencing short DNA strands that accumulate within Escherichia coli cells as they undergo a process called primed adaptation, in which short segments of DNA from pathogens are saved as ‘spacers’ in an immunological database of past invasions.

A team co-led by scientists from the Peter the Great St. Petersburg Polytechnic University developed the method and used it to characterize the nature of short foreign DNA-derived segments before they get incorporated into the CRISPR array as new spacers.

The researchers detailed the characteristic asymmetrical structure found in spacer precursors that allows them to integrate properly into the bacterial genome in an orientation that confers immunity.