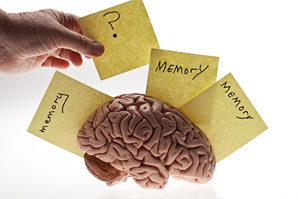 The strength of connections in a core brain network involved in memory retrieval underpins the confidence one has in recalling details.

A team co-led by investigators from Northwestern Polytechnical University in China showed news clips to 22 subjects as they sat inside a brain scanner. The videos were either continuations of recently viewed clips or segments for which the participants hadn’t seen the beginning.

Seeing the beginning of the clips helped participants strengthen connections from the brain’s hippocampus, which is involved in the formation of new memories, to the precuneus, part of the parietal lobe involved in memory recall. Furthermore, those connections were associated with participants’ self-assurance in describing the details of the news clips they had seen.

By elucidating the mechanisms of memory retrieval and self-awareness, the findings could help drug makers develop new treatments for psychiatric disorders linked to problems with involuntary memory retrieval.