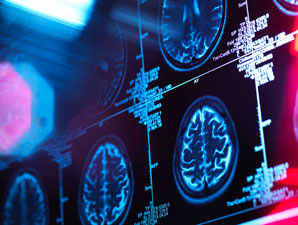 Only some people with frontotemporal dementia (FTD) have clumps of tau in their brains — but the toxic protein seems to help drive the disease even in the absence of tau tangles.

A Japanese team led by researchers at the Tokyo Medical and Dental University created a mouse model of FTD that doesn’t develop tau aggregates. Instead, because they lack a key gene called progranulin, these mice form brain deposits of another protein called TDP-43.

However, that gene, it turns out, is also needed for proper localization of tau in the brain.

Without progranulin, tau ends up in neuronal protrusions known as dendritic spines. This causes the spines to die off, leading to cognitive impairments that are independent of later TDP-43 aggregation. Blocking the signalling pathway that leads to tau mislocalization helped stop spine loss and reversed memory deficits.

Post-mortem brain tissue taken from people who had TDP-43–associated FTD also showed signs of tau accumulation in dendritic spines, indicating that a similar therapeutic strategy could help treat patients with the disease.