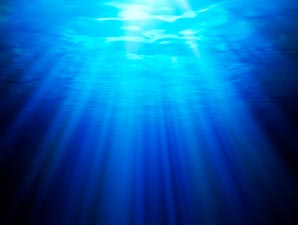 A light-sensitive proton pump discovered in an ocean-dwelling bacterium moves protons into the cell rather than out of it. This finding may illuminate advances in optogenetics, which uses light to control biological processes.

Proton pumps are proteins in the cell membrane that move positive hydrogen ions known as ‘protons’ out to create a proton gradient that can later be converted to energy. A team including researchers from Kanazawa University analyzed the genome of Parvularcula oceani, a bacterium found deep in the Pacific Ocean and identified three light-sensitive proteins called rhodopsins. One of these transported negative chloride ions into cells, the second moved positive sodium ions out of cells, but the function of the third, which they named PoXER, was unknown. The team transplanted PoXER into mice cells and Escherichia coli cells and studied its activity when exposed to light. Surprisingly, PoXER moved protons into the cell, not outwards as expected for positive ions.