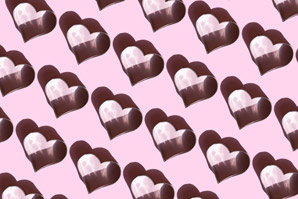 Silica templates could be the ideal way to make uniformly shaped and sized nanoparticles for green-fuel production.

A nanoparticle’s shape and size strongly influence its physical properties, including its ability to absorb light and act as a photocatalyst. One way to achieve nanoparticle uniformity is to make them using materials that contain uniformly sized nanoscale pores as a template.

Now, researchers at Vidyasirimedhi Institute of Science and Technology have developed a convenient templating technique that worked in the solid state at room temperature. When titanium dioxide and mesoporous silica were combined and left for 7 days at room temperature, precisely sized, 5-nanometre-diameter nanorods of a titanium dioxide mineral called rutile formed within the silica.

Treatment with sodium hydroxide dissolved the silica template to release the nanorods. The isolated nanorods were photocatalytically active, releasing a stream of hydrogen gas from a methanol solution when exposed to ultraviolet light, the researchers showed.