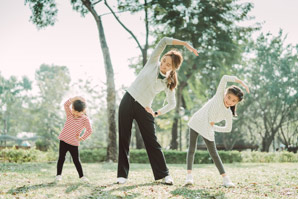 Our clothes may contain traces of a hormone-altering chemical that can be absorbed by the skin.

A widely used chemical in plastics, bisphenol A (BPA) has been found to disrupt natural hormone processes. Human exposure to BPA is thought to be mainly from food and drink packaging, but these make up just 5% of its use.

Now, a team led by researchers from Nankai University in China has compared BPA concentrations in more than 90 items of new, used and washed clothing from Chinese residents.

On average, used clothes contained twice as much BPA than new garments. Washing spread BPA from items with high levels to those with low, although laundry detergent reduced such cross-contamination as it helped dissolve BPA in water.

While not everyone eats food from BPA-based packaging, many people may be exposed to the chemical through their clothing.