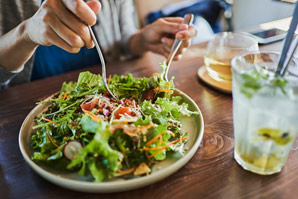 Behaviour related to autism spectrum disorder (ASD) probably affects bacteria in the gut, rather than the microbes being a cause of the condition itself.

There has been much interest in links between the gut microbiome and ASD, with some animal studies suggesting that differences in gut microflora may compound or even cause ASD.

Now, by analyzing stool samples from 247 children, a team led by researchers from the University of Queensland in Brisbane, Australia, has found no direct association between the gut microbiome and ASD. Rather, the children with ASD tended to be pickier about their food, which probably accounts for them having less diverse microbiomes.

This finding casts doubts on diets touted to alleviate ASD, but it highlights the importance of well-rounded diets for the overall healthy development of children.