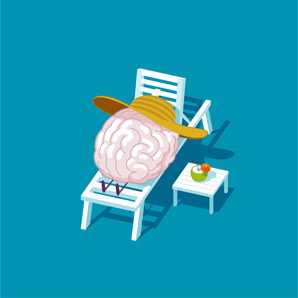 The sun’s ultraviolet radiation is a major cause of skin cancer. But in small doses, ultraviolet light can trigger metabolic processes that enhance memory and learning, according to a study led by researchers from the University of Science and Technology of China.

The researchers found that moderate ultraviolet exposure in mice elevated levels of a molecule called urocanic acid in the brain, where it is not usually found.

This molecule is an intermediate in the conversion of histidine, an amino acid, to glutamate, a neurotransmitter that promotes electrical signalling in the brain. The ultraviolet-triggered jolt of urocanic acid thus set off a biochemical cascade that increased the release of glutamate in neuronal synapses and improved motor learning and long-term memory in the mice.

If the findings hold true in humans, they could offer a way to improve cognitive function in those suffering from neurodegenerative diseases such as Alzheimer’s and Parkinson’s.