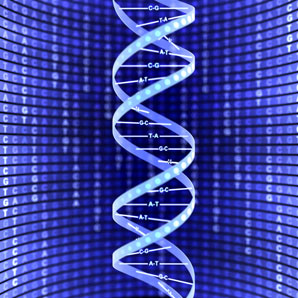 A statistical method that uses individual-level data to estimate the contribution of genes to complex traits is better at identifying shared genetic underpinnings between traits or diseases than an alternative method that relies on summary statistics.

A team led by researchers from the University of South Australia compared two advanced techniques for calculating genetic correlations between two traits, based on studies of thousands of single-letter DNA differences scattered throughout the genome.

Using computer simulations and real data from a large study of schizophrenia, they showed that a method called linkage disequilibrium score regression — although less computationally intensive because it uses combined metadata to pool the findings of large numbers of studies — produces less accurate results than ‘genomic restricted maximum likelihood’, which relies on individual-level genotype data.

Only the latter technique revealed a negative relationship between regulatory regions of DNA affecting the development of schizophrenia, and height.