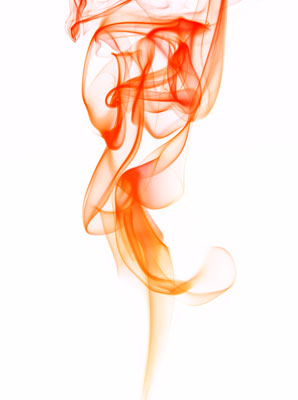 Porous protein films that selectively sense, suck in and store toxic vapours, could be used to carry molecules in biomedical devices.

Biomolecules such as enzymes, vitamins, and DNA play unique roles in living organisms. They are highly sensitive to temperature changes and interactions with other molecules, making it difficult to control when and where they react. A team that included researchers from the University of South Australia layered uniform polystyrene beads on a silicon base and surrounded the spheres with a liquid containing a protein called cytochrome c. They air-dried the solution and removed the polystyrene beads to reveal a protein film with a uniform pattern of pores. Pore size could be tailored by using different sized beads. The films could sense and capture minute quantities of acidic vapour, with stable performance for up to eight weeks.

This simple technique could help make cheap, reusable materials for drug delivery, biosensors or detecting harmful chemicals in the environment.