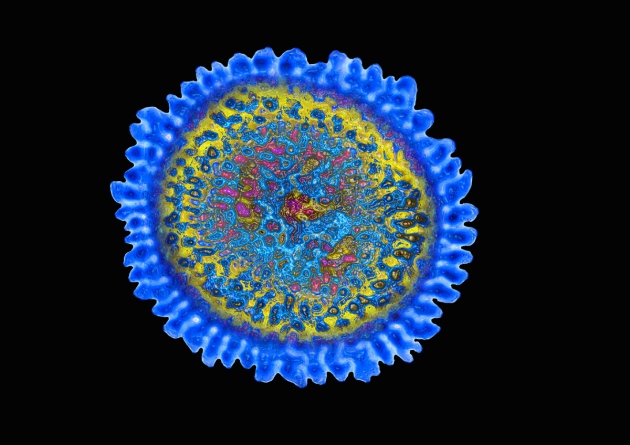 A moratorium on research that modifies the potential virulence of avian influenza virus has now been lifted.

An international group of scientists this week ended a year-long moratorium on controversial work to engineer potentially deadly strains of the H5N1 avian flu virus in the lab.

Researchers agreed to temporarily halt the work in January 2012, after a fierce row erupted over whether it was safe to publish two papers reporting that the introduction of a handful of mutations enabled the H5N1 virus to spread efficiently between ferrets, a model of flu in mammals (see Nature http://doi.org/fxv55r; 2012). Both papers were eventually published, one in Nature1 and one in Science2.

Now, in a letter simultaneously published on 23 January by Nature3 and Science, the 40 scientists involved say that the moratorium has served its purpose: allowing time for authorities to review the conditions under which the research could be safely conducted and for scientists to explain the public-health benefits of the work. Scientists who now have official approval in their countries to conduct such research “have a public-health responsibility to resume this important work”, the letter states, “because the risk exists in nature that an H5N1 virus capable of transmission in mammals may emerge”.

The move follows a large international workshop convened on 17–18 December by the US National Institutes of Health in Bethesda, Maryland, to discuss ‘gain-of-function research’ — that intended to increase the transmissibility, host range or virulence — in H5N1 viruses, and the development of US rules for stricter oversight of research in this area. The proposed rules require an assessment of, for example, whether the scientific aims of such studies could be addressed using alternative, less-risky approaches, and whether biosafety and biosecurity risks can be adequately mitigated. They are expected to enter into force soon, allowing scientists working in the United States or on US-funded grants to restart such research.

The groups that published the original research have outlined a suite of possible follow-up experiments, including a search for other combinations of mutations that would allow H5N1 to transmit between mammals — which could answer basic-science questions and, they argue, aid efforts to watch for dangerous mutations in the wild. The researchers also suggest extending the studies in ferrets to other mammals, such as guinea pigs, because further evidence of transmission within mammalian species would increase confidence that the mutated virus would transmit between humans.

But the scientific community remains divided on whether the practical benefits of the research outweigh the risks of an accidental or deliberate release of a lab-created flu strain. Ian Lipkin, a specialist on emerging infectious diseases at Columbia University in New York, believes that the risks are high and, worse, that such research may end up being done in labs with insufficient biosafety standards.

The World Health Organization (WHO) posted general biosafety guidelines for such work on its website last July (go.nature.com/4z4yzg), but Lipkin says such guidelines need to be extended and given more teeth before work restarts. He suggests that this could be done by including them in the WHO’s international legally binding treaty on global threats to health — the 2005 International Health Regulations. Ron Fouchier at Erasmus Medical Centre in Rotterdam, the Netherlands, who led the research behind last year’s Sciencepaper, disagrees. He says that national and institutional procedures have long proved adequate. “If we have to wait until all national governments in the world agree on terms and conditions, we can wait for years if not forever,” he says. “That is unacceptable.”

But even some who support the lifting of the moratorium have misgivings about the future. Ilaria Capua, a flu researcher at the Veterinary Public Health Institute in Legnaro, Italy, who signed the letter, says that she is less concerned about current work, which is limited to a handful of labs with high biosafety standards, than about the risk of proliferation of such research in the longer term. “This is not a decision for scientists,” she says, “it’s a decision for policy-makers; do we want to continue to invest public funds in this type of work?”