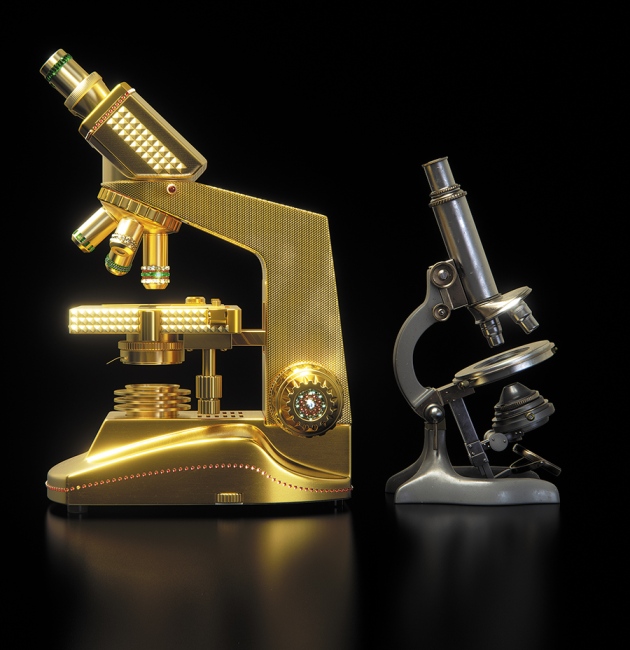 In every society on Earth, at least some fraction of the citizens find their talents being sacrificed to poverty, prejudice, poor schooling and lack of opportunity.

Science is comparatively open: many top-rank inventors and researchers have risen from humble beginnings through a combination of brilliance and luck. Even so, the field is losing out on millions of bright but underprivileged students. And now that researchers have begun to grapple with ways to increase gender and ethnic diversity in science, many are calling for socio-economic status to be the next big topic of debate.

This issue of Nature contributes to that conversation with a look at what research can say about inequality as a phenomenon, as well as an examination of how it plays out in science. Economist Branko Milanovic uses historical data to follow the ebb and flow of inequality on a timescale of centuries. He concludes that the striking global increase in inequality since the early 1980s will turn around at some point — driven either by comparatively benign historical forces such as technological change, or by malign events such as war or plague.

Economist Mike Savage takes on the surprisingly fraught question of what 'class' actually means. Definitions have historically centred on people's income or occupation, but, more recently, sociologists have argued for incorporating an individual's cultural and social capital — the connections that he or she can parlay into better education and jobs. The difference could influence how governments shape programmes to address inequality.

Two News Features look at inequality within research itself. One examines how class and inequality are affecting science and scientists in eight countries around the world, and finds that even the richest countries still struggle with the issue. The other examines salary data for scientists in several countries, and finds that there is a growing gap between top earners and the rest. These data back up the findings from Nature's annual salary survey, which reveals that many scientists think they have made an economic sacrifice for their career. A notable proportion say that their job prospects are worse than those of past generations, and many would not recommend a career in research to young people.

On the subject of inequality, it seems, science still has a lot of work to do.