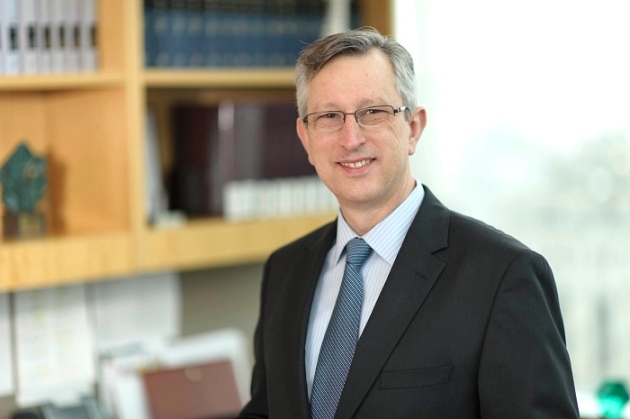 Cancer biologist Joan Massagué was appointed as head of the research arm of the Memorial Sloan–Kettering Cancer Center in New York last month. Nature asked him what areas of cancer research excite him, and how the field can pick the most promising drug targets from the overwhelming array of gene mutations that have been linked to cancer.

Where are we in basic cancer research?

I don't relate any more to labels of basic and clinical sciences; it's all becoming one. Ten years from now, we will be looking back at this decade as the one in which those two circles, like the circles in the MasterCard logo, became even more priceless by becoming one.

In what areas is the most rapid progress being made?

Metastasis is a big one. Epigenetics is very important because we now realize that although oncogenic mutations initiate tumours, epigenetic alterations are most of the stuff of getting tumours to progress metastatically and clinically.

A third one is to exploit the genetic profile of patients who have an unusually good response to a drug that most other patients failed to respond to. Why did that patient respond? How could we exploit that knowledge to make the drug effective in a larger segment of patients or for a longer period of time?

It has been difficult to find new drug targets through projects such as the US National Cancer Institute's Cancer Genome Atlas because the mutational landscape of tumours is so complex. Won’t epigenetics just complicate the problem?

The heterogeneity is daunting, but what lies at the end of the discovery road is the identification of the gene products that cancer cells use to form metastases, to resist therapy, to stay latent while awaiting their chance for regrowth. There will not be thousands; there will be a few dozen, no more.

Nature just published a paper1 showing that different drug-screening projects get different results. Do you think there needs to be more standardization in drug discovery?

We are at the beginning: there is confusion, and we have to learn to be better at a new science. It happens with every segment of human activity. When you're exploring the unknown, you may not take the best route.

I can’t let you go without asking: what do you think of the current state of research funding?

It is ironic that at a time of explosive capabilities, when there are very important deliverables on the table — delivered — now is the time when the funding is tougher and tougher every year.

The public needs to be made aware that what it wants costs money. For scientists, it is more important than ever to explain what they do in plain English or whatever language their public speaks, because after all it is the public that makes this possible. Scientists who do have the skill to communicate well must do it. Not just for funding — there is a moral obligation.