Words count: the evolution of Earth and environmental sciences

Discover the trending terms in the field, from climate to water and meteorites to mercury. 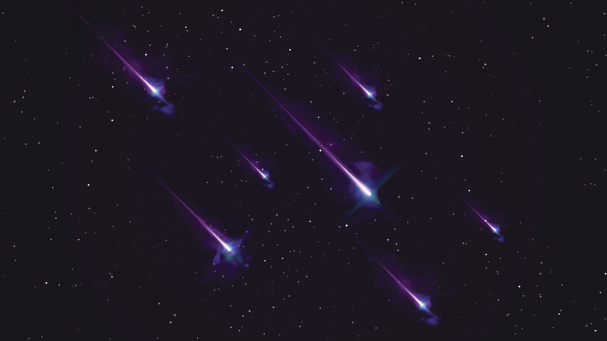 Scientists move with the times. From a fascination with the lunar environment to a surge in research that addresses pressing global challenges, this analysis reveals the trending terms in Earth and environmental sciences over the past six decades.

We analysed titles and abstracts of articles in the journals tracked by the Nature Index in this field since 1957. Popular words are measured by the frequency of their appearance per 1,000 articles published that year.

The words in the graphic below reflect perennial subjects of interest for scientists in Earth and environmental sciences. They have appeared consistently over the past 60 years in paper titles and abstracts of journals in this field tracked by the Nature Index. Interest in these terms has increased since the turn of the century, with ‘water’ mentioned in 650 out of every 1,000 articles in 2017. Press the 'Replay' button to watch the interactive again, or select a specific year to look at the numbers for that year.

A curiosity for objects from outer space consumed science in the second half of the 20th century, as shown in the graphic below. Isotope dating techniques developed in the late 1950s and early 1960s revealed that chondrites were stony meteorites that could be made of primitive planetary matter dating back to the early solar system. Research methods developed in the run-up to the Apollo 11 and Luna moon landings dismissed theories of a lunar provenance for tektites, small glassy objects derived from high-energy collisions of meteorites, comets or asteroids. No number in a circle means that the word did not appear in any article titles and abstracts that year.

In the past three decades, researchers have prioritized science that addresses global environmental challenges, including climate change and mercury pollution. China has been a growing subject of interest since the turn of the century. While ‘glacier’ might not appear as often as some other prominent words, papers that mention it are of great public interest online, measured by their relatively high Altmetric Attention Score.