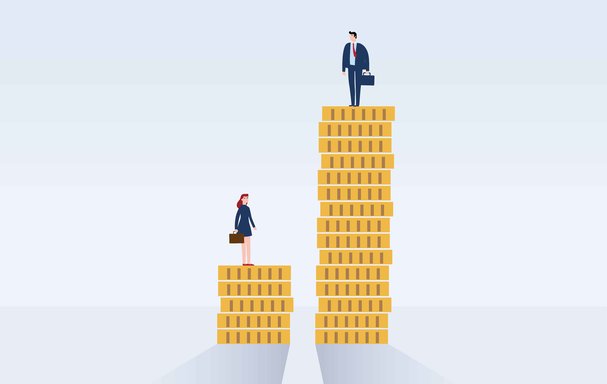 Women earn up to 30% less than their male colleagues in the UK's top-ranked research institutions. Among the high-quality researchers in the Nature Index, the difference between male and female average pay ranges from 28% to 9%. The group's average gender pay gap is 20%.

Legislation introduced in 2017 requires UK organisations with more than 250 employees to publish their data by April 4 2018, and every year after that. The public reporting excercise reveals the extent to which women are shortchanged in workplaces across all sectors. Only days ahead of the deadline, 33 research institutions that ranked among the top 50 in the index in 2017 have submitted their gender pay gap reports.

Lancaster University is the worst offender among the institutions which have so far reported, with women receiving 28% less than their male counterparts. The narrowest gap of 9% is in the Science and Technology Facilities Council. Overall, women make up slightly more than half of employees at these institutions.

The gap is wider at both ends of the pay spectrum. Male-to-female pay ratios are relatively even among mid-range pay levels. Men represent 62% of the highest-pay quartile in the group of index institutions, but they account for only 37% of the lowest-paid quartile.

The reporting guidelines also ask organisations to declare information on bonus payments. More women (17%) receive bonuses than men (15%) in the UK's leading research institutions. But the bonuses that women receive are on average 39% smaller than those awarded to men.