Women edged out of last-named authorships in top journals 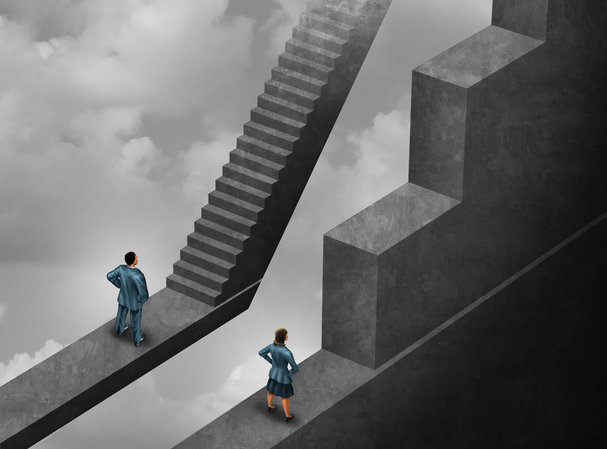 Women are significantly under-represented as last authors on high-quality research papers, according to a recent analysis of the journals tracked by the Nature Index. 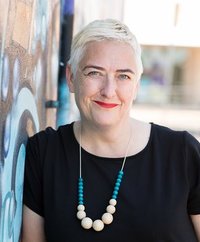 The study, published in PLoS ONE “shows just how comprehensively men dominate publishing in science,” says Deb Verhoeven, associate dean of engagement and innovation at the University of Technology Sydney (UTS), whose recent investigations into research funding in Australia has also uncovered significant gender inequity. “It provides powerful evidence that corroborates what many women already know and have personally experienced as scientists.”

In the study, Michael Bendels and his colleagues from Goethe University Frankfurt am Main extracted authorship information from articles published between 2008 and 2016 in 54 of the 68 journals listed on the Nature Index. The journals were selected by active scientists to represent the upper echelon of publications in the natural sciences. Physics journals were excluded because author first names are not typically provided. 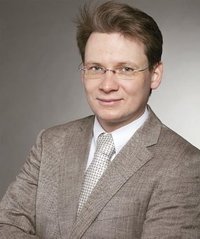 Analyses focused on the prestigious first and last positions in the list of a paper’s authors, which are often weighted more heavily when evaluating researchers’ track records for jobs, promotions, and research funding. The convention in many scientific disciplines is for the first author to be the academic who contributed most to completion of the work, while the last author is the senior researcher — the person who made the study possible.

Bendels and his colleagues calculated what they called a Prestige Index. This quantifies the bias towards or against women occupying the prestigious authorship positions, taking into account the overall lower number of female authorships.

Of the 54 journals, 49 had a negative Prestige Index, indicating that they had disproportionately fewer females in prestigious authorship positions. The Prestige Index was especially low for the journals with the highest impact factor.

The clearest gender bias was for last authorships. Women were significantly under-represented in all of the journals assessed, holding just 18.1% of last authorships compared with 29.8% across all authorship positions.

Bendels and colleagues also looked at international variation in authorship.

Of the 32 countries considered, only two — Iceland and New Zealand — had a positive Prestige Index. These were also the only two countries where women were not significantly under-represented as last author.

The researchers note that a country’s Prestige Index was predicted by its glass-ceiling index, published by The Economist, which combines measures of gender equality in pay, higher education, and representation in senior jobs as well as child-care costs and maternity rights. Iceland came out on top in the 2016 release of the glass-ceiling index, and New Zealand 9th.

Overall, the results are consistent with previous studies showing under-representation of women in science authorship.