Why more conference organizers should dare to go virtual

Conference organizers appear hesitant to embrace virtual setups, says Verena Haage. For those that do, the benefits can be significant. 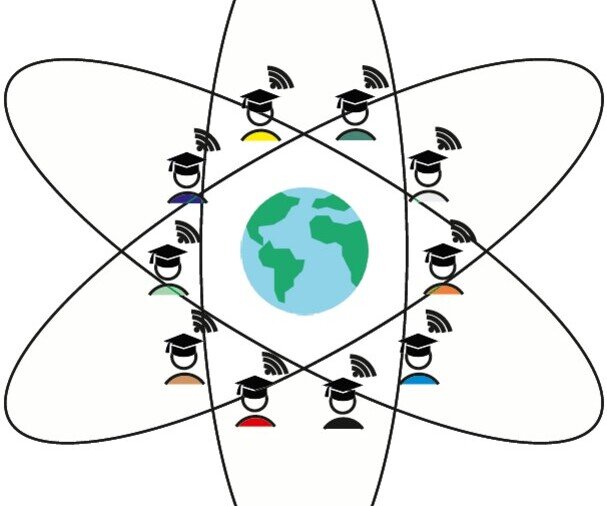 Designed by Verena Haage. Globe icon made by turkkub from flaticon.com.

When I submitted a paper on scientist conference travel behavior in early March, the idea that virtual conferencing would be the only option for the foreseeable future seemed fanciful.

Over time, I’d become increasingly concerned about the time and money required to physically attend conferences, and whether the networking opportunities and knowledge gained justified the financial and environmental costs. I have attended at least two neuroscience conferences every year since 2016 and was also part of the host society committee of the 11th FENS Forum of Neuroscience in 2018.

To find out how other researchers felt about this, I surveyed 227 German scientists on their conference travelling behavior between November and December 2019.

At the time, 63% of surveyed scientists were willing to reduce their conference travel for environmental reasons and 65% showed interest in exploring virtual formats. My article was submitted in March 2020, a few days before the coronavirus lockdown in Germany went into effect.

It was only while I was working at the revision of my article some weeks later that I fully grasped the scope of the pandemic and its implications for scientific conferences. My data represented a snapshot of the pre-pandemic past when planes were still flying, borders were still open and carefree gatherings in packed conference halls were still normal.

As conferences all over the world seemingly switched to online, and the changeover was debated heavily in the scientific community, I felt as if I was in the middle of a live experiment. The focus on virtual formats in my survey had given me a glimpse into an unexpectedly very near future.

There are also more hopeful examples: Cold Spring Harbor Laboratories switched 85% of meetings and conferences scheduled between September and December 2020 to virtual, postponing only 15%. 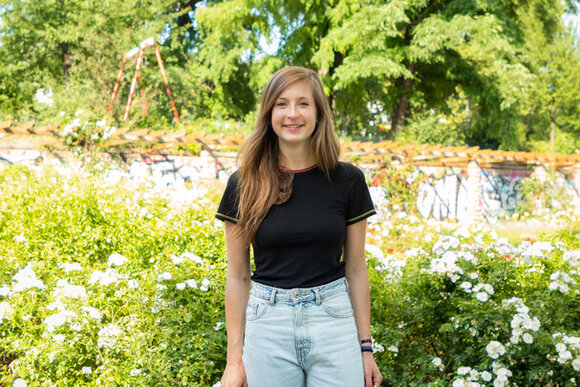 The decision whether to postpone, cancel or reorganize as virtual seems to vary greatly not just between conference organizers but also between research fields.

For example, out of 86 radiology conferences listed by the European Society of Radiology for 2020, 75.6% were cancelled (40.7% cancelled, 34.9% postponed) and only 24.4% were reorganized to virtual meetings.

Out of 13 neuroscience conferences listed on Nature Reviews Neuroscience and scheduled between August 2020 and December 2020, 54% were postponed, 15% were cancelled and 31% were reorganized to virtual conferences. The American Physical Society reorganized 86% of all meetings scheduled between August and December 2020 to virtual formats (9% postponed, 5% cancelled).

For those that dare, the benefits can be significant. The reorganized international “Conference on A FAIR Data Infrastructure for Materials Genomics" offered more talks than originally planned and was attended by 539 scientists. It was restructured within just 10 weeks. The original workshop was designed for 80 participants.

According to one of the organizers, Matthias Scheffler from the Fritz Haber Institute of the Max Planck Society, the biggest challenges of going virtual were mastering the software, creating pre-recorded video talks, and reaching a global scientific audience across multiple time zones.

“Based on the overall success and positive feedback of the conference, we might organize future meetings in a hybrid format, combining personal and virtual interaction,” says Scheffler.

The momentum towards virtual conferencing caused by the COVID-19 pandemic affords the scientific community a valuable opportunity.

To succeed, virtual conferencing will need to develop effective networking platforms, for example, virtual coffee corners. Many scientists I spoke to mentioned networking and spontaneous scientific exchange as the core of conference experience conferring long-term benefit. In order to meet these demands virtually, innovative platforms are needed that enable scientists of all ages to easily engage in sustainable exchange.

The massive discrepancies between conference organizers and between different research fields in decisions about whether to switch to virtual or cancel or postpone a conference suggest a need for greater information sharing so that more may be willing to make the leap.

Organizers across different research fields should team up and exchange how-to strategies and concepts for virtual transformation of conferences and develop common guidelines that are accessible to the entire scientific community.

Verena Haage is a neuroimmunologist and postdoctoral fellow at the Institute for Virology at the Charité Berlin, working on COVID-19 related projects. Her next project on research sustainability focuses on the social dimensions of a sustainable research culture.