When a name is out of place

Locating a country in the title of a scientific paper may lower its visibility. 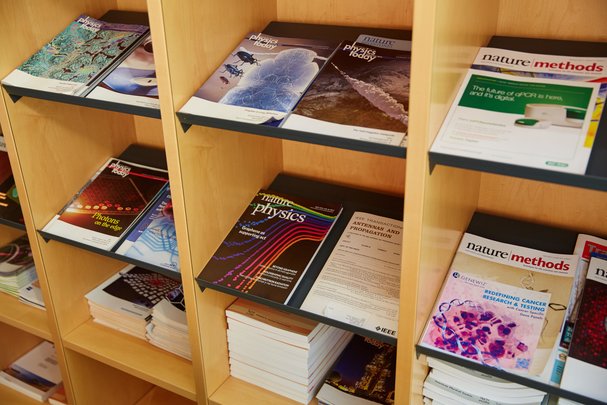 As scientists who regularly analyse research outputs from Italian universities, Giovanni Abramo and Ciriaco Andrea D'Angelo often make reference to Italy in the titles of their papers, or are asked to do so by referees. This led them to question whether naming a specific location could reduce the international visibility of a piece of research.

The researchers, from the National Research Council of Italy's Laboratory for Studies in Research Evaluation, say country-level studies may be less appealing to the international community compared to broader studies on the same subject.

Starting from a dataset of 456,710 publications about the hard sciences — which included all of Italy's scientific output from 2004 to 2011 indexed in the Web of Science — the authors used four statistical measures (two measuring impact and two measuring visibility through citations) to compare papers with and without the words Italy, Italian, Italic in the abstract, title or keywords.

If a country was mentioned in the title, keywords or abstract, articles ranked in the 52nd percentile compared to 55th for articles without such mentions.

Some exceptions to the trend emerged when the authors, who published their paper in Scientometrics, compared the visibility and impact of papers across 20 subject areas — such as marine biology, physical geography, engineering and microbiology.

In two subjects — civil engineering and veterinary science — papers with country names in the title, abstract or keywords gathered greater numbers of citations than those that refrained from including them. When impact was considered, zoology was the only subject where more articles with country names in those same fields made it into journals with a high impact factor.

Similarly, within geoscience, the number of citations did not correlate with the absence of country names. '’It makes sense,'’ Abramo told Nature Index. '’Geoscience is a subject in which observations refer to something geographically localised, so inserting Italy identifies what is being analysed. It's not a limitation of the scope of the research.'’

To locate or not to locate

On the basis of these results, some researchers might avoid country names when writing their titles: "I don't think they should," says cell biologist Jeremy Simpson, head of the School of Biology and Environmental Science at University College Dublin. The geographic location "might not be relevant to a biologist working on cell lines, but if a study is specifically associated with a geographical area, then it's very relevant to mention it in the title."

"There are other variables that could be associated with being more highly cited and with not having a country name in the title", cautions Diana Hicks, who studies science and technology policy at the Georgia Institute of Technology in Atlanta. For instance, this study does not take into account the authors' country of affiliation. She says a paper’s breadth of collaboration may be the real cause of whether it is more likely to gain high citation numbers.