A large computing network that has helped design cancer drug candidates and search for extra-terrestrial life is struggling to maintain its volunteer network. 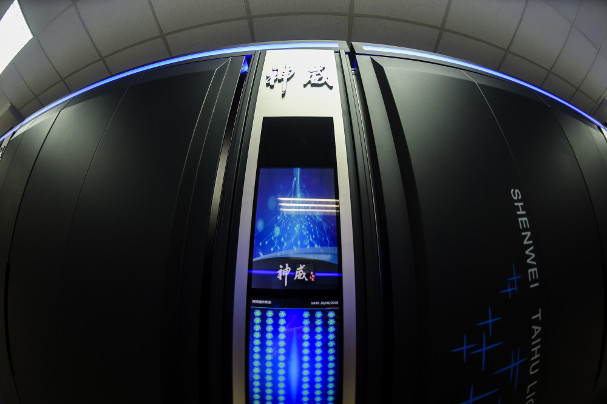 But, despite strong demand by scientists for supercomputers or computer networks that can rapidly analyse high volumes of data, the volunteer run BOINC has struggled to maintain and grow its network of users donating their spare computer power. Of its 4 million-plus registered users, only 6% are active, a number that has been falling since 2014.

“I'm constantly looking for ways to expose sectors of the general population to BOINC and it's a struggle,” says David Anderson, a co-founder and computer scientist at the University of California Berkeley.

Anderson says BOINC, which is funded by the National Science Foundation, currently hosts 56 scientific projects that span an international network of more than 760,000 computers. The platform’s combined processing power simulates a supercomputer whose performance is among the world’s top 10.

Access to such supercomputers can be expensive and require lengthy waits, so BOINC offers research groups access to processing power at a fraction of the prohibitive cost.

“A typical BOINC project uses a petaflop of computing — which typically costs maybe USD $100,000 a year. If you were to go to buy the same amount of computing power on the Amazon cloud, it would cost around $40 million,” says Anderson.

Kevin Vinsen, a scientist at the International Centre for Radio Astronomy Research, Australia, leads a project that analyses photos of galaxies. BOINC’s helps analyse the SkyNet's huge dataset, which is especially valuable given the project's shoestring budget.

“In BOINC I can have 20,000 people working on it at the same time. Each one is doing a small portion of the galaxy,” he says.

Anderson wants to connect BOINC to major supercomputer facilities in the United States, to reduce the lengthy wait researchers have to process their data. He is working to add the network to the Texas Advanced Computing Center as an additional resource for researchers.

Trying to draw a crowd

Despite several initiatives to boost participation, BOINC has struggled to increase its number of users donating computing power. It partnered with a Taiwanese mobile phone company, HTC, which preinstalled a BOINC app on Android phones to encourage users to donate their handset’s idle processing power to the network. But the app didn’t really take off.

Anderson is also talking with video game manufacturers to include BOINC in gaming consoles, so that players that choose to contribute to BOINC can be rewarded with game credits.

Some researchers get creative. Vinsen rewards contributors to his project by sending Lego sets. He’s looking into 3D printing to make custom toys as a further incentive.