US leads science pack, but its grip is loosening 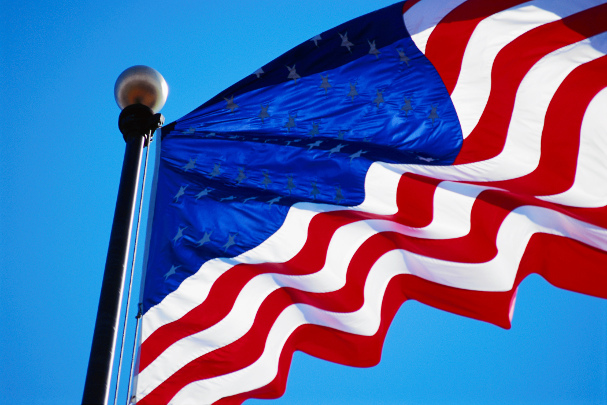 The United States publishes the most in top-tier journals.

When it comes to the world’s best natural science research, no nation can match the United States. In the Nature Index database, which tracks papers published in 68 top-tier journals, the contribution of US researchers to papers included in these leading journals soared above every other country between 2012 and 2015.

As the graph below shows, the United States nearest rival, China, is still some way from catching up. The total number of articles published by United States’ researchers outpaced second-placed China by almost 3:1.

There are several factors behind the United States impressive performance, not least the sheer number of research institutions. More than 2000 United States institutions have at least one researcher listed as an author on articles included in the index since 2012. These institutions span academia, national laboratories, and industry. China, with the second highest number of institutions in the index, has only 864 by comparison. Germany is in third place with 528.

But the number of institutions is just one factor driving research performance. The United States also benefits from a reputation as one of the best countries in the world to work — an enviable position for many other nations trying to attract top-quality science talent. Jack Hu, the vice president for research at the University of Michigan – ranked 15 in the Nature Index global table — said many United States universities and research organisations are well known for being strong centres of research, which draws high-performing researchers from around the world to American institutions. “Universities, like the University of Michigan, compete for talent and the very best researchers, no matter if they’re from the United States or Europe or Asia. We have the very best people because United States universities have a reputation that attracts them.”

The United States also just has a lot of people working in research — more than 1.2 million in 2012, according to OECD data, just 400,000 researchers shy of the entire European Union. In this category China outdoes the index leader, with approximately 1.4 million researchers in 2012 — the last year when this data was available for both countries. Most nations, by comparison, have tens or hundreds of thousands of researchers. Large researcher populations undoubtedly contribute to the United States and China’s impressive outputs, but in the case of the former, it can also become a strain on a stagnating research budget.

Hu is concerned that as the number of institutions and investigators applying for grants from funding organisations increases, the research atmosphere grows more competitive.

Pablo Debenedetti, Princeton University’s dean of research, says this cut-throat atmosphere is also having an impact on the type of research being supported. “The average grant is getting smaller, and as the number of researchers increases the competition becomes much tougher,” he says. “We’re in an environment that many people now call hyper-competitive.”

Debenedetti worries that funding agencies will become less willing to support innovative, risk-taking research in favour of safer research proposals that will almost certainly succeed. “There’s no real progress if you’re not willing to take risks, and that is something jeopardized by an environment of hyper-competition,” he says.

There is already evidence in the index that the United States’ impressive research performance is slipping. Between 2012 and 2015, the country's contribution to high-quality research articles declined.