The US leads the Nature Index top 500

140 institutions in the United States have spent five consecutive years in the Nature Index top 500. 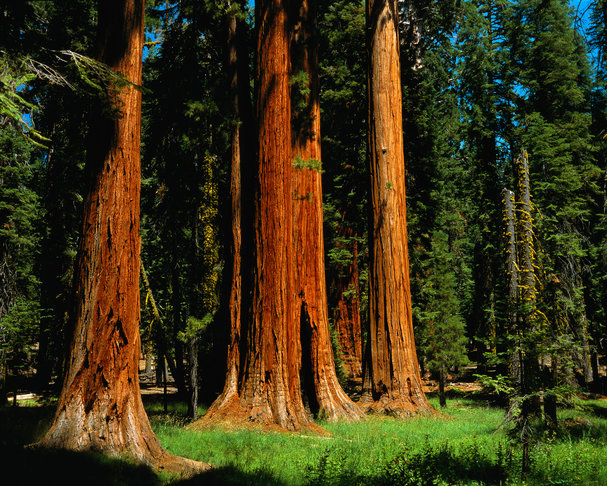 Making it into the Nature Index top 500 is no easy feat. To get there, institutions have to outperform 10,000 research centres based in 165 countries in their contribution to the natural sciences journals tracked by the index.

Yet some institutions manage to assert their position year-on-year. The majority of these proven performers are based in the United States.

Nine institutions have maintained a position in the top 10 for five consecutive years: Harvard University, Stanford University and Massachusetts Institute of Technology (MIT) in the US, the Max Planck Society and Helmholtz Association of German Research Centres in Germany, the University of Cambridge in the UK, The University of Tokyo in Japan, the French National Centre for Scientific Research in France and the Chinese Academy of Sciences in China.

With all but six of China's 45 top stayer institutions of the past five years having improved their performance since 2012, the US lead might not last for long.