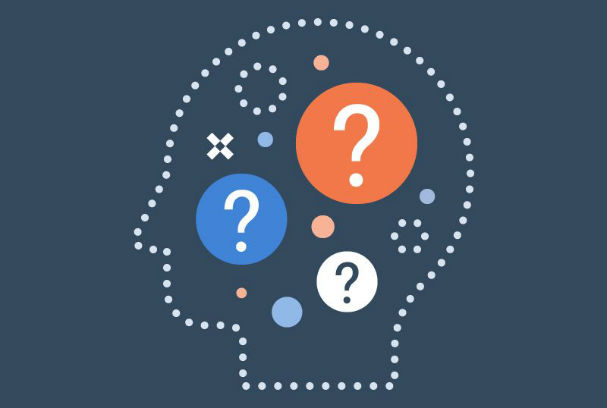 A new online database that provides quick access to the editorial policies of about 2,900 scientific journals aims to dispel much of the mystery and uncertainty in scientific publishing. The Transpose database, which launched on 13 June, was compiled by a mostly US-based group of researchers working towards reforming publishing.

The database includes details about peer review, preprints and editorial policies that are often difficult or impossible to find on journal websites, says Jessica Polka, a Transpose team member and a cell biologist at Harvard Medical School in Boston, Massachusetts.

“Authors increasingly care about transparency,” says Polka, who is also the director of ASAPbio, a non-profit group in San Francisco, California, that promotes transparency in life-sciences communication. “This allows researchers to compare journals side by side and helps them understand the policies of the journals they’re submitting to.”

In some ways, Polka says, transparency has been in short supply. An analysis of 171 highly cited journals conducted by the Transpose team found that nearly one-third of these journals don’t clearly state even basic information about their editorial process, such as whether peer review is blinded.

The group presented its findings in a poster at the annual meeting of the Council of Scientific Editors in Columbus, Ohio in May.

The Transpose team contacted editors and publishers to fill in as many gaps as possible for the 2,900 journals in the database. Polka says that members of the publishing industry were generally cooperative. In many cases, she says, they hadn’t realized that the information wasn’t clearly spelled out on their websites. In other cases, journals hadn’t yet formalized their policies.

“I don’t think there’s any malice behind the lack of transparency,” she says.

Amy Brand, director of MIT Press in Cambridge, Massachusetts, applauds the attempt to bring editorial policies to light. “There is increasing variety in peer-review methods across journals, platforms and publishers, and that calls out for more transparency,” she says.

She adds that journals should be eager to publicly and clearly state their standards and policies. “Science publishers should be doing everything in their power to promote the trustworthiness of their content,” she says.

The effort by the Transpose team, Brand adds, will probably encourage publishers to re-think their basic approach to scientific manuscripts.

“Editors and publishers need to re-evaluate their processes on a periodic basis, to make sure they’re meeting the needs of their author communities as research communication behaviours continue to evolve,” she says.

Even though many of these policies hadn’t previously been written out in detail, Polka says that researchers are generally aware of the standards of the main journals in their fields. For example, she says, double-blind reviews are relatively common in the humanities and social sciences, whereas single-blind reviews are more common in the natural sciences, so researchers in these fields already have some sense of what to expect.

The database might be most helpful to cross-disciplinary researchers publishing in a new field for the first time, she says.

Polka says that scientists aren’t the only ones who need more clarity about scientific publishing. The media, science funders and the general public should know how journals evaluate and disseminate research.

“It’s important that the peer-review process is transparent and easy to understand for everyone, not just academics.”

This article was first published on nature.com.