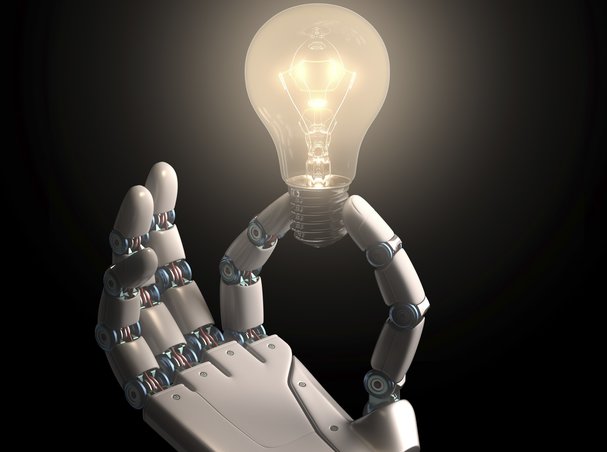 Scientists from the United States are the most likely to publish novel biomedical literature, reveals an analysis of more than 20 million papers.

According to the study, posted in January 2018 on the preprint server biorXiv without peer review, scientists in South Korea come a close second, having made huge advances since the 1990s in engaging with novel ideas.

Over the years, funding agencies have become obsessed with impact, to the detriment of other factors such as novelty, says study author Mikko Packalen, an economist at the University of Waterloo in Ontario, Canada.

He wanted to develop a qualitative tool that would “enable institutions and funding agencies to reward scientists who are willing to try out new idea inputs and thus promote healthier science.” Some researchers, however, argue that there has been too much emphasis on novelty in research assessments.

Packalen measured the novelty of a nation’s scientific output — its ‘edge factor’ — by searching paper abstracts and titles published between 2015 and 2016 in the popular biomedical and life sciences database, MEDLINE.

He specifically looked for terms from the Unified Medical Language System, a metathesaurus of around five million biomedical expressions. Papers with newer phrases — such as “eosinophilic granulomatosis with polyangiitis”, a rare autoimmune condition first mentioned in MEDLINE literature in 2012 — were judged as being more novel, and closer to the edge of the scientific frontier.

Five regions were notable for engaging with novel ideas far more than the average nation: the United States, South Korea, Singapore, Taiwan and Saudi Arabia. The United States scored especially high in the research area of drugs and chemicals.

Packalen also compared the novelty scores with those from the 1990s, and found that South Korea, Taiwan and Ireland had made significant advances. Researchers in the United Kingdom and Switzerland, however, were less likely to produce novel work in 2016 than they were two decades ago.

Caroline Wagner, a public policy scholar at Ohio State University in Columbus, was critical of Packalen’s methodology and its emphasis on newer concepts as a proxy for novelty. “Why would recency be closely correlated to novelty?” she asks.

Wagner also suggests that funding could have been a determining factor in the results, given the close correlation between investment in science and total publications. “The USA and South Korea put significant funds into R&D,” she says.

Ton van Raan, an emeritus professor of quantitative studies of science at Leiden University in the Netherlands, is also unconvinced by the study’s conclusions. For van Raan, the edge factor must be combined with an assessment of research impact. “Impact must be taken into account in order to prove that the ‘high edge factor’ countries really contribute to the frontiers of science,” he says.