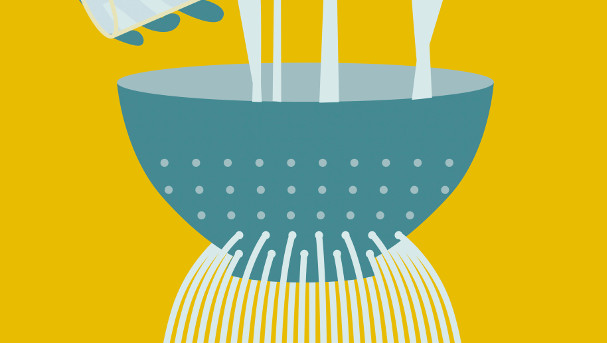 The attempt by universities in the United Kingdom to self-regulate research misconduct is not working, a parliamentary committee has been told.

The code of conduct drawn up by universities to govern research integrity has had little impact, academics told the UK Parliament’s Science and Technology Select Committee at a hearing on 24 October.

The hearing examined the continuing increase in misconduct and mistakes in publishing identified by the UK Parliamentary Office of Science and Technology (POST) in a report published in January. POST also identified a “crisis in reproducibility” of research.

The UK has no regulatory body on research misconduct, unlike in Denmark, where the Committee on Research Misconduct examines cases of fabrication, falsification and plagiarism, and in the United States, where the Office of Research Integrity oversees formal misconduct investigations for research funded by the US National Institutes of Health.

In 2013, Universities UK (UUK), which represents most higher-education institutions in the country, drew up The Concordat to Support Research Integrity after a parliamentary inquiry in 2011 found UK systems for dealing with research integrity to be inadequate.

Universities must adhere to the concordat’s guidelines to receive grants from major UK funders. The concordat includes good practice, provides guidance on investigating misconduct, and calls on universities to publish annual summaries of their formal misconduct investigations.

But some at the hearing questioned the initiative’s success. “There is limited evidence that the concordat has improved things,” said Elizabeth Wager, editor of the journal Research Integrity and Peer Review, and former chair of the international Committee on Publication Ethics (COPE).

Freedom of Information Requests by the BBC uncovered at least 300 reported allegations of research integrity breaches related to plagiarism, fabrication, piracy and misconduct at 23 of the 24 Russell Group of research-intensive universities between 2011 and 2016. About a third of the allegations were upheld and more than 30 research publications had to be retracted.

“Given many cases we have covered in which universities cleared their scientists of misconduct, only to later be forced to acknowledge such misconduct, it is obvious that institutions have a conflict of interest in investigating their own employees,” says the watchdog website Retraction Watch in a written submission to the committee, while acknowledging that the UK did not appear to have a higher rate of misconduct than other nations.

One key problem, according to Wager, was that the concordat lacked teeth. She pointed to Australia, where the first response still lies with the universities, but an independent national committee on research integrity has been set up, which acts “like a court of appeal,” if there are problems with investigations.

“We need something more concrete [in the concordat] on what is meant by investigation,” Wager said. She added, the UK Research Integrity Office set up in 2006 is purely an advisory body on the conduct of research with no official funding or status.

Signatories to the concordat have also failed to respond to the annual reporting requirements. Committee chairman and member of parliament, Norman Lamb, said only 26% of UK universities publish an annual report on research integrity set out by the concordat, according to figures in a progress report published in November 2016 by UUK.

Such a small number of universities reporting back after four years of the concordat’s existence “is simply not good enough,” Lamb said, adding the lack of transparency by universities failing to reveal the number of investigations could not be tolerated.

But UUK and the Russell Group were generally positive. Ian Diamond, vice-chancellor of the University of Aberdeen and former chair of the UUK research policy network said 100 universities had signed up to the concordat. “We are on an upward curve,” he said.