Lack of clarity on changes to the country's research assessment system provokes anxiety among early-career researchers. 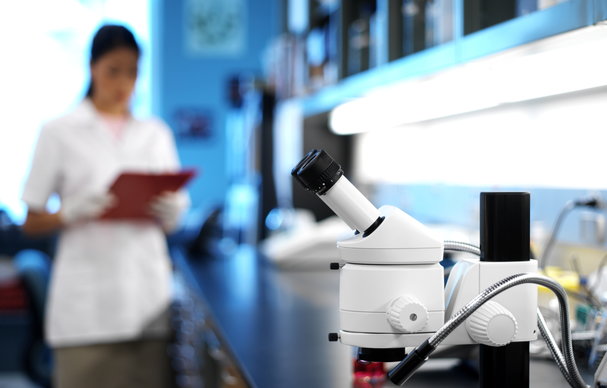 In 2013, Richard Butler, a young and well-published palaeontologist, was a scientist in demand. Universities in the United Kingdom, keen to boost their scores in the nation-wide evaluation of research quality in advance of the cut-off date were offering coveted permanent positions to many accomplished young researchers.

Butler moved from Ludwig Maximilian University of Munich to the University of Birmingham. “I was one of a large number of early-career researchers, who were hired into permanent positions,” he says. Under the Research Excellence Framework (REF) 2014, researchers could carry publications with them to their new institution — a process known as portability.

But, a similar rash of permanent positions could be denied young researchers in advance of the next round of the REF, which will take place in 2021.

In September 2017, the Higher Education Funding Council for England (HEFCE), published its initial decisions on REF21, but the document does not clarify which institution will take credit for the publications of researchers who move between institutions. A government-commissioned review of REF14, led by Lord Stern, an economist at the London School of Economics and Political Science, recommended that output not be portable.

Not knowing if portability will continue in the next exercise makes it difficult for early-career researchers to plot publication strategies and career development, says Butler. “How can they plan and navigate their way through the academic job market if they don’t even know the rules of the game they are playing? I’d like to see this clarified as soon as possible.”

There is “extreme uncertainty and concern” for early-career researchers, says Julie Bayley, an applied health psychologist, who researches impact at Coventry University. “The transience (in short-term contract terms) of this community means the risks are magnified: with what affiliation are they ‘safest’ to publish — their current university or next university?”

Amongst its initial decisions, HEFCE also announced that research impact (for instance, influence on government policy) in REF21 will count for 25% of a university’s score, an increase from 20% in the previous assessment. Outputs (such as publications) will instead make up 60% of the marks, down from 65%, and research environment, such as the research facilities of an institution, will account for the remaining 15%.

Gobinda Chowdhury, information and computer scientist at Northumbria University, argues that the increased weighting of impact will further disadvantage young researchers. “Making a societal impact takes a long time,” says Chowdhury. “This increase will benefit more established researchers and academic departments, simply because they can be based on their long track record of research.”

Other changes in the 2021 REF cycle include a greater emphasis on collaboration and interdisciplinary research.

Further details are due to be announced later in the year.