Turkey's geology a boon for scientists 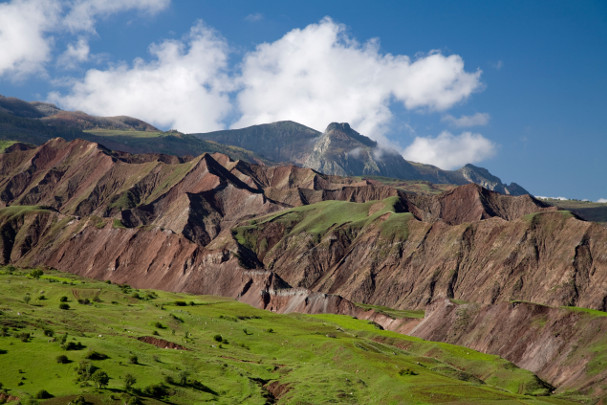 The country's output of Earth and environment science papers is growing.

To geologists and environmental scientists, Turkey has particular appeal. “Turkey has everything in terms of geological structures,” says geologist, Bora Uzel, whose work analysing ancient movements in the Anatolian landscape has helped increase the country's contribution to Earth and environmental journals in the index. Between 2012 and 2015, this contribution rose from a weighted fractional count of 4.13 to 6.8.

While the country's increase in this field has been off a very low base, making prediction for future growth difficult, Uzel says that with strong international interest and such rich material, it's an exciting time for the field.

One of the most attractive geological elements in Turkey is the North Anatolian fault zone. According to Uzel, this active fault running along the boundary between the Eurasian and the Anatolian Plates is one of the most studied faults on earth, garnering as much interest as the San Andreas fault in California.

Broader government efforts have helped contribute to the recent increase in work published in leading Earth and environment journals. Since the 2000s, the government has encouraged scientists to study abroad — in the US and Europe predominantly — a policy that has brought international exposure and collaboration networks. More recently, increased regard for high-quality publications in awarding funding has given impetus for Turkish scientists to publish in journals included in the index.

“Here there are still unsolved geological questions so Turkey is one of the hottest topics in world geoscience research. Every high-level Earth scientist wants to study here,” says Uzel.