These are the ones to watch. 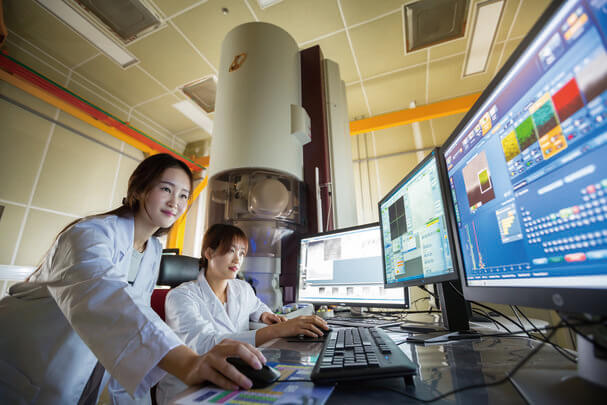 It takes time to build research institutions of quality and substance, but getting the right components together at the outset enhances the chances of success.

The most successful among the Nature Index Young universities, defined as being aged 50 years or younger, are making remarkable headway in attracting talent and rising up the ranks through high-quality research outputs and collaborations.

The proliferation of new universities in the 1950s and 1960s has had remarkable effects on countries such as South Korea, where an explosion of higher-education opportunities has seen the proportion of 25-34 year olds with a tertiary education surge from less than 2% at the time of independence in 1945 to 70% in 2017, among the highest rates worldwide.

China and Singapore have also benefited from their commitment to revamping the research and education landscape.

The institutions that lead the Nature Index young universities top 100 pride themselves on promoting creative thinking, and offering leadership opportunities to young- and mid-career researchers who are encouraged to pursue unconventional research that sparks invention.

As Christopher Barner-Kowollik, a macromolecular chemist at Queensland University of Technology in Australia (ranked 30th), puts it: “Innovation occurs at the flanks of research, not the mainstream.”

Below are the top 10 young universities in the Nature Index:

*FC measures the share of an institution’s contribution to articles published in the 82 publications tracked by the Nature Index.