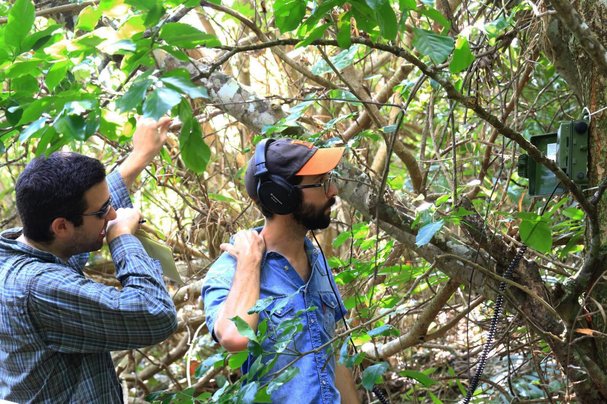 At just 10 years old, KAUST has established itself as a contender in high-quality publishing in a short period of time. It was also among the top 10 young universities across all subjects and is the ninth fastest rising university aged 50 and under in the Nature Index.

Share, formerly referred to in the Nature Index as Fractional Count (FC) is allocated to an institution for an article according to the share of total authorship of the article contributed by authors affiliated with that institution. For calculation of Share, all authors are considered to have contributed equally.

Graduate universities in India and Japan took six places among the top 10, with a collective Share of 159.24.

The youngest graduate institution among the top 10, the eight year-old Okinawa Institute of Science and Technology Graduate University (OIST) * in Japan, rose to third place with a Share of 29.76.

Below are the top 10 young graduate universities in the Nature Index.