The top 9 authors in the biomedical sciences for 2018

From genetics to nanomaterials, these researchers are making big leaps in the biomedical sciences. 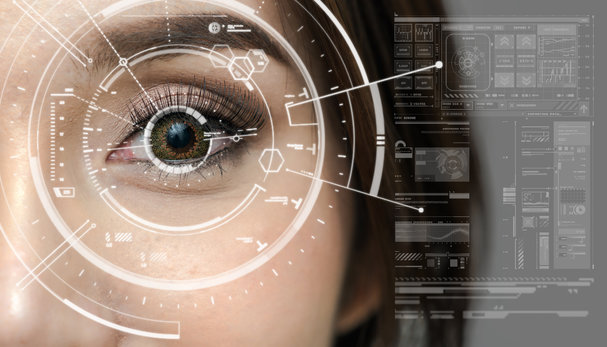 These nine authors all published more than 50 articles between 2015 and 2017 in the biomedical sciences in the Nature Index.

Director of the Estonian Genome Center at the University of Tartu; focusses on the genetic basis of complex diseases, the application of the precision medicine in healthcare, and the advance of DNA chip technology.