The United States dominates, but cracks are showing. 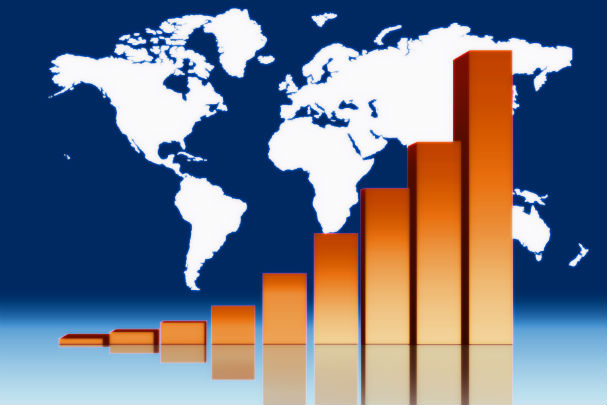 Times Higher Education (THE) has released its World University Rankings 2020, and the United States dominates, taking out seven places in the top 10. The United Kingdom is the only other nation whose universities rank in the top 10, taking first, third and tenth place.

A striking achievement is that of the California Institute of Technology (Caltech), in second place behind the University of Oxford. While Oxford has almost 24,000 students and 13,400 research staff, Caltech has just 349 scholars and 2,240 students. According to THE, its faculty has grown by only one member of staff per year for the past 25 years.

“We have a somewhat different model than our peers in that we actually don’t try to grow,” Caltech president, Thomas F. Rosenbaum, told Ellie Bothwell at THE. “We try to get better but not bigger.”

Of those 28, more than half of them fell by at least one place in the 2020 rankings.

The countries that are ‘most improved’ include Australia, which has 11 universities in the top 200 this year for the first time, up from nine last year and eight in 2016.

China’s rise is most notable, with Tsinghua University and Peking University as the highest ranked in the Asian region.

The results echo what’s been appearing in the Nature Index 2019 Annual Tables, which this year saw China edge its way closer to the United States as the top two countries for high-quality research output, and Australia jostle Spain out of tenth place.

Peking and Tsinghua, which took out the sixth and ninth places in the Nature Index 2019 top academic institutions, also made impressive moves in THE’s World University Rankings this year, Peking rising seven places to claim 24th place and Tsinghua, while down one place from last year, secured the 23rd spot as the highest ranked Asian university.