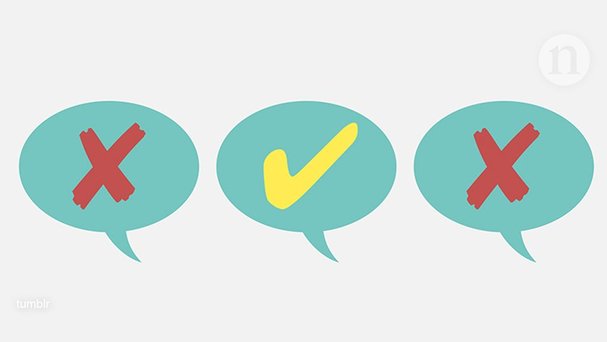 Researchers spend around ten days every year reviewing other academics’ funding proposals, according to the largest ever survey of grant peer review.

The Grant Review In Focus report — based on a survey of 4,700 researchers worldwide — also found that recognition is an important incentive for reviewers. More than half said that they are more likely to agree to review grant applications if funders acknowledge their efforts.

The report was produced by Publons, a website that helps researchers to keep track of their peer-review contributions. Last year, the group conducted a similar study on the peer review of papers submitted to academic journals.

The latest findings, released on 10 October, suggest that most researchers are generally happy with how grant review works, but that there is room for improvement.

About two-thirds of those surveyed were satisfied with the process overall (see ‘The researcher experience’), and 78% thought peer review was the best way to decide how to allocate research funds.

But around half were dissatisfied or very dissatisfied with the level of transparency, and a similar proportion think that grant proposals from junior researchers aren’t judged as objectively as those from senior faculty. More than one-third said they don’t believe this kind of peer review is fair and unbiased.

The report suggests that grant review can be time-consuming for both researchers and funders. It finds that academics spend an average of 10 days a year reviewing grant proposals.

And estimates based on interviews with 11 funding agencies suggest that for each grant proposal, funders spend between 2 and 6 hours finding reviewers and have to contact an average of 3 people to get one who agrees to do the work.

Fifty-five per cent of researchers say they are more likely to accept requests if funders recognize their efforts. Although many get acknowledgements such as thank-you e-mails from funders, around 20% say they do not receive any recognition. Only a handful have received payment (see ‘Reviewer rewards’).

Instead, researchers prefer to have more acknowledgement from employers and funders, to know the outcomes of the proposals they reviewed and to get feedback on the quality of their evaluation, the survey found.

“It’s quite clear that there’s more intrinsic motivation for reviewers to contribute to this ecosystem and to be involved in the process than just cash,” says Publons managing director Andrew Preston.

Anna Severin, a sociologist at the University of Bern in Switzerland who studies peer review, cautions that the respondents are registered Publons users, so could be biased in their desire for more transparency and recognition in peer review.

Severin, who is working with Publons on another project but was not involved with the latest report, also notes that the survey has a Western bias: nearly 50% of those surveyed were based in Europe and less than 3% were from China.

Publons acknowledges that its survey sample is not representative of the global scientific community, but maintains that the report is the most extensive researcher survey of grant review so far.

This article was first published on nature.com. Read the Original article.