The Nobel gender gap is worse than you think

The Nature Index looks at the share of science medals and prizes that have gone to women. 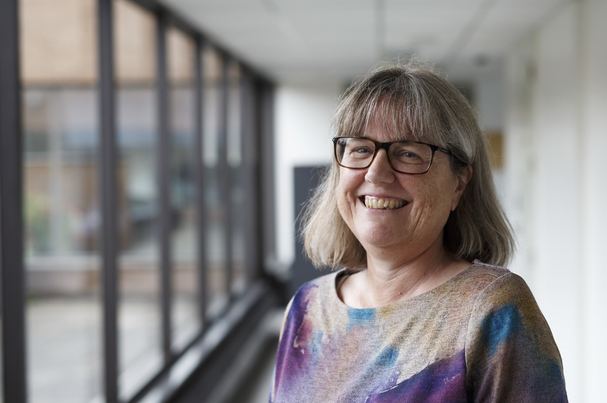 Donna Strickland, winner of a quarter of the 2018 Nobel Prize for Physics.

2018 was a blockbuster year for women and the Nobel science prizes, with two medals going to female scientists — Donna Strickland won a quarter of the physics prize, and Frances Arnold received half of the chemistry prize. The only other year in which more than one woman has received a medal in the Nobel’s century-long existence was in 2009, when Ada Yonath, Elizabeth Blackburn and Carol Greider each received a third of the prizes for biology or physiology, and chemistry.

While much has been made of the Nobel’s large gender imbalance, an analysis based on fractional counting reveals an even wider gap.

Every year, the Nobel committees announce three science prizes for chemistry, physics, and physiology or medicine. Each prize can go to a maximum of three individuals, based on the rules set by Alfred Nobel. Prizes can be divided in half, shared equally between three individuals, or half awarded to one individual and the remaining two-quarters shared between two. One scientist can also take the full share of the prize.

Only three women have been sole prize-winners, accounting for 2.01% of the share of 149 full prizes. Most recently, in 1983, Barbara McClintock won an unshared prize in physiology or medicine, for her discovery of genetic elements that can change position on a chromosome. Dorothy Crowfoot Hodgkin received the full chemistry prize in 1964 and Marie Curie received it in 1911, in addition to the quarter she won in physics in 1903.

An analysis of Nobel laureates’ country or region of birth based on fractional counting is also revealing. While researchers born in the United States have received 32.62% of the medals awarded since 1901, their prize share is smaller at 28.12%. Germany, the second-most prominent country of birth, accounts for a larger fractional share (12.8%) than full share (11.7%). This suggests that more German-born scientists have won larger shares of the prize, than US-born scientists.