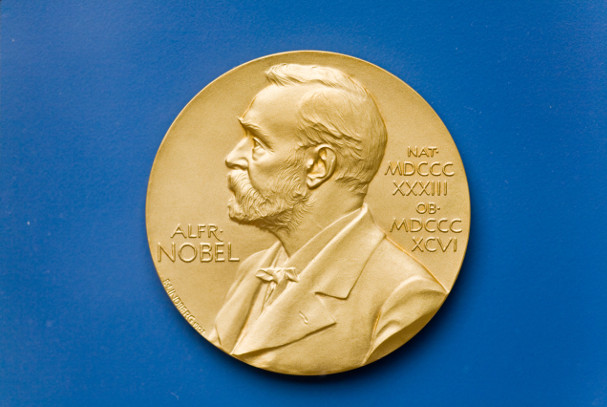 The illustrious prize has paid dividends for one Israeli research institute.

It's difficult to pinpoint the factors that have pushed the Technion Israel Institute of Technology in Israel up the Nature Index Global 500 ranking of top-performing research organisations, according to Ehud Keinan, a chemist at the institution and, since 2009, the president of the Israel Chemical Society. “If the recipe was easy and clear, everybody would do it.” But the Technion's chemists have certainly got some of the reagents right.

Established in the port city of Haifa in 1912, Israel's oldest university has 18 academic departments, including all scientific areas from engineering to medicine. But, of the university's 565 academic faculty, it's primarily the chemists that have powered the Technion's rise up the index rankings, from position 179 in 2012 to 108 in 2015. They have more than doubled their contribution to chemistry papers published in top-tier journals since 2012, the first year the index was compiled.

The Technion's overall contribution to high-quality science papers jumped almost 40% in that time.

Keinan identifies one probable reason for the institute's performance: the awarding of the 2004 Nobel Prize in chemistry to Technion researchers Aaron Ciechanover and Avram Hershko for their discovery of how the body tags proteins for recycling. This success was followed in 2011 by Technion chemist Dan Shechtman who won the same gong for his discovery of quasicrystals, an unexpected form of matter that combines order and disorder. “Success is an autocatalytic process,” Keinan says. “When you get good faculty, you can attract even better faculty members, and good graduate students.”

Keinan is now working to establish a branch of the Technion in Guangdong, China, to leverage its strength in chemistry.