Women peer review fewer papers than men but are more likely to reject the papers they review, a new study shows. 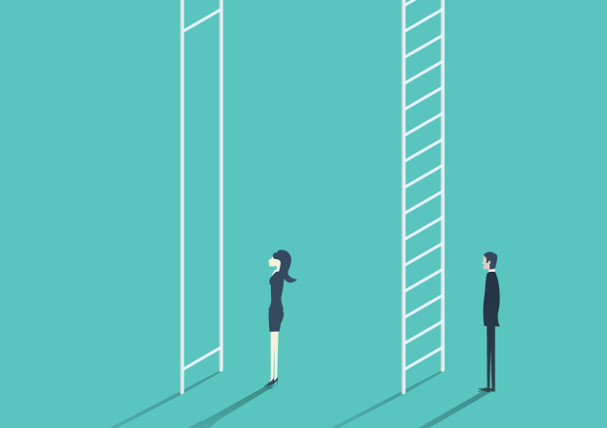 For established scientists, reviewing the work of their peers is an important but largely unrewarded duty. But for early career researchers like Amalie Dyda, an epidemiologist at the Australian Institute of Health Innovation, opportunities to take part in the peer review process are an essential part of professional development. “It’s a really big learning experience," she explains. “It helps you develop your skills as a scientist.” 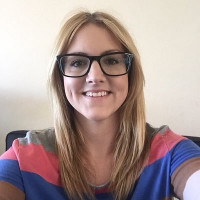 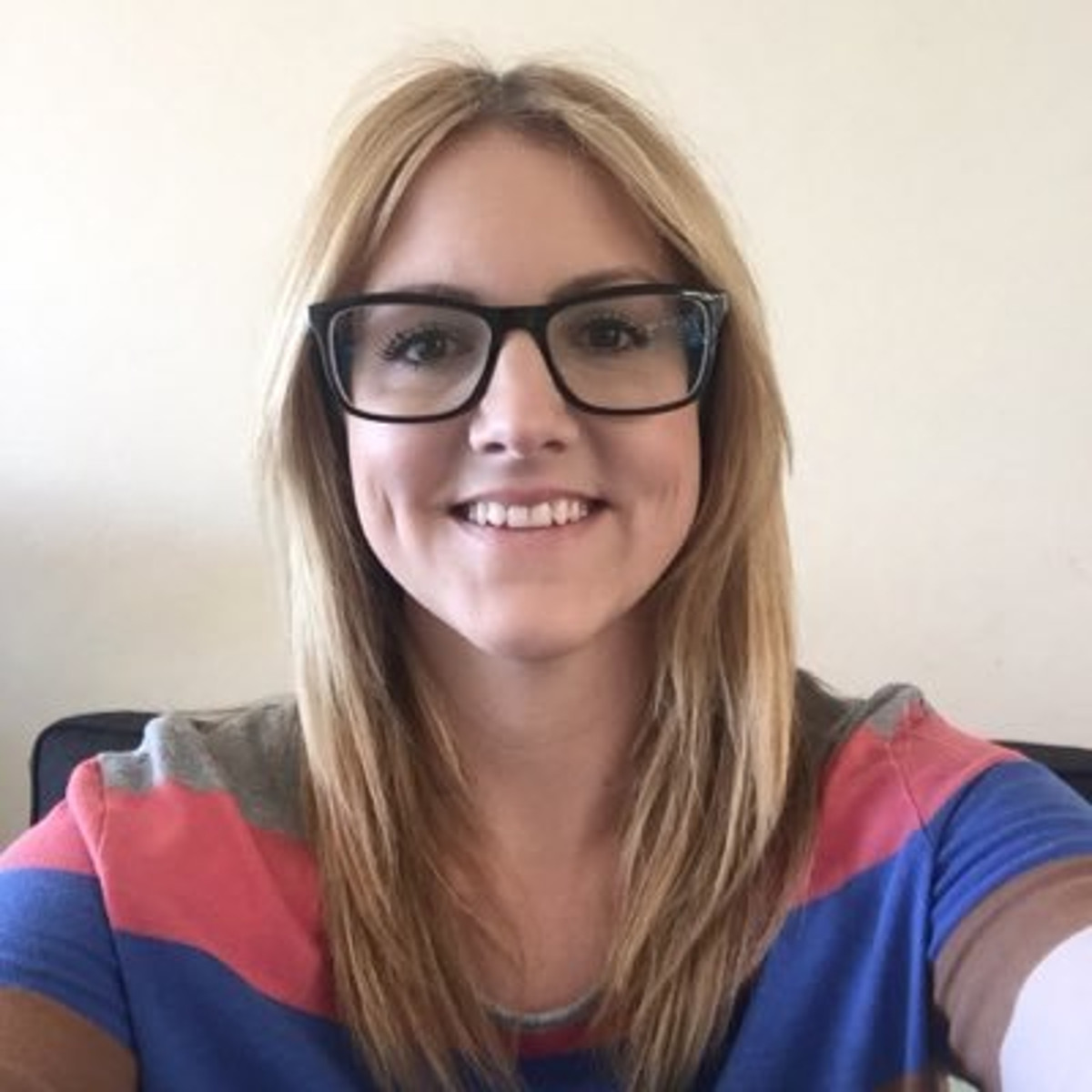 Recent studies suggest that, as in many other aspects of science, peer review is subject to gender imbalance, with women participating less than men. The latest evidence comes from an analysis of the Publons website, which allows scholars to record their completed peer reviews and have them verified by the publishing journals.

The study’s author, José Luis Ortega, from the Cybermetrics Lab in Madrid, began by harvesting 266,391 profiles from the Publons website, identifying 571 users with at least 10 verified reviews and a corresponding profile on Google Scholar.

His initial analyses showed no strong relationships between peer review activity and publishing metrics such as H-index or total citations. He did, however, find that senior academics registered more reviews on Publons than junior researchers, and that women registered fewer reviews than men. This gender bias was particularly strong amongst junior researchers including lecturers, research fellows and PhD students.

Ortega’s findings, published in Scientometrics, complement a number of other recent investigations of gender bias in peer review. In January, Nature published an audit of submissions to the American Geophysical Union’s 20 journals. It showed that women made up 27% of first authors but only 20% of reviewers. Unlike the Publons dataset, the authors had access to review invitations as well as completions. They were able to demonstrate that women completed fewer reviews because they received fewer invitations, and not because they declined those invitations.

In a 2016 study in eLife, analysing 41,000 articles published in the Frontiers journals, male and female editors were found to disproportionately appoint reviewers of their own gender. Given the male dominance of editorial positions at scientific journals (74% of Frontiers editors are men), this may go some way to explaining the under-representation of women as reviewers.

Ortega’s second significant finding was that female users of Publons tended to have lower acceptance rates than males. Papers they reviewed were less likely to be accepted for publication. However, the interpretation of this finding is less clear.

Ortega’s view is that women tend to produce higher-quality reviews. “A low acceptance rate would entail that a reviewer dedicates more time and effort to the review because the decision about rejecting a paper is more serious than accepting it,” he argues. 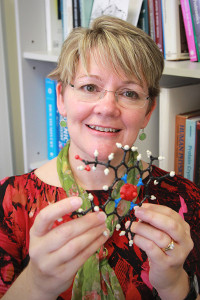 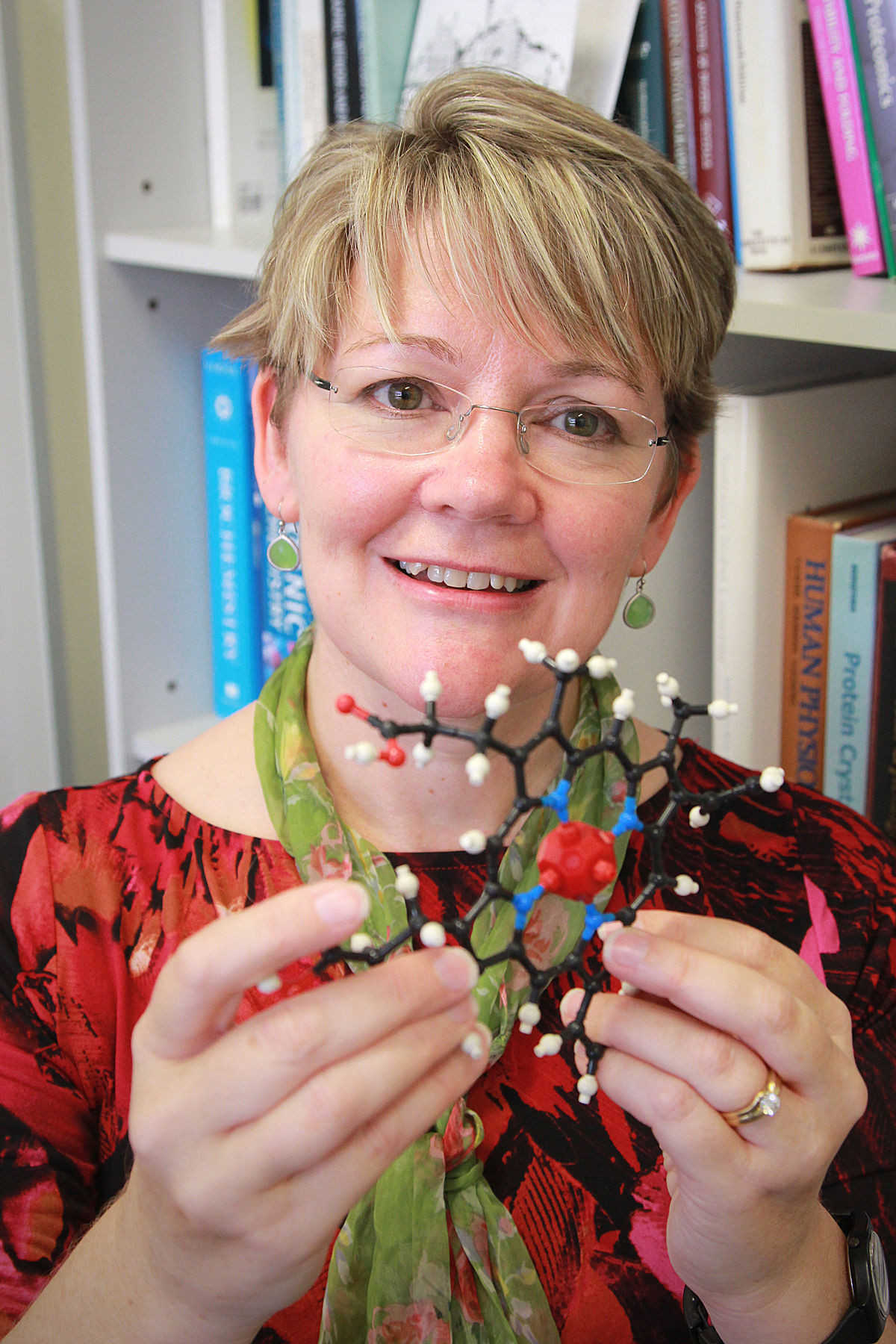 But Jenny Martin, founding member of the Science in Australia Gender Equity steering committee, thinks there may be other explanations. “Could this higher rejection rate be because the articles women are asked to review are generally of lower quality than the articles men are asked to review?” she asks. “Or could this be because women hold papers up to the same higher standard that they are expected to meet to be considered capable scientists?”

Publons' co-founder, Andrew Preston, also urges caution in interpreting acceptance rates. But, he agrees with Ortega that women are under-represented on Publons, particularly amongst the most active reviewers. “We’d love to see more women, young researchers, and members of other underrepresented groups getting recognition for their expert reviewing efforts across the world’s journals,” he says. Publons's online training course, he suggests, will help introduce more early career researchers to peer review, while its reviewer database will increase diversity amongst the pool of reviewers available to editors.