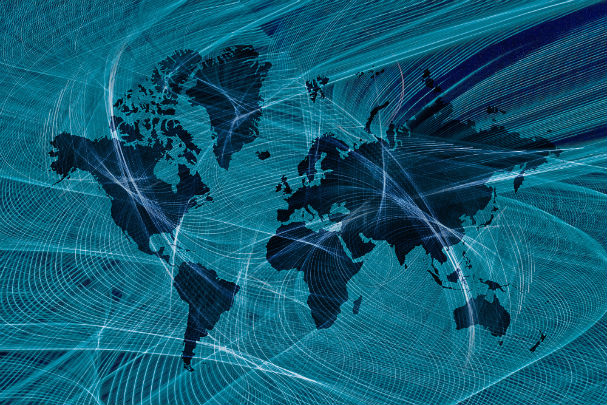 In a scandal that has rocked the island nation’s close-knit research community during the past three years, two researchers at Nanyang Technological University (NTU) had their doctorate degrees revoked after being found guilty of falsifying data. 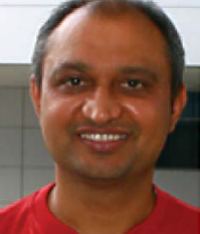 The scandal led to the retraction and correction of several studies and resulted in Ravi Kambadur, the group’s leader — who had joint appointments at the NTU and the Agency for Science, Technology and Research (ASTAR) — being dismissed for negligence.

At the time, Retraction Watch reported that Kambadur’s wife, Mridula Sharma, who was a co-author on several of the affected studies and worked at the National University of Singapore, was no longer based there.

“Because of that, we started working together,” says Tony Mayer, NTU’s research integrity advisor, referring to the case.

The network of nine institutional members had their first formal meeting in April 2019. The plan is for the network to be able to source specific expertise among its members and contacts when misconduct cases arise, Mayer adds.

Singapore’s main funding bodies — the National Research Foundation, the Ministry of Education, and Ministry of Health — also act as observers within the network, Mayer says.

“The idea there is that we can also provide a platform where we can discuss impending legislation, which may have an impact on research.”

In Singapore, research integrity is the responsibility of its institutions. Being a small country with few universities makes sharing of resources and ideas easier, says Mayer.

Attendance at the 6th World Conference on Research Integrity in Hong Kong last month highlighted global concern about the problem, while a recent analysis by Nature suggests that institutional probes aren’t rigorous enough.

In 2012, Universities UK, an advocacy group representing most UK institutions, released a concordat to support research integrity. The concordat stated that universities must deal with misconduct investigations transparently or risk losing grant funding.

Nevertheless, an inquiry last year by the UK House of Commons Science and Technology committee found that a quarter of the country’s universities still don’t publish information about misconduct investigations annually.

The UK Research Integrity Office (UKRIO) is an independent charity that helps universities and other organisations tackle cases of misconduct and unethical behaviour. But it does so confidentially.

The Finnish Advisory Board on Research Integrity (TENK), which has existed since 1991, plays a similar role to UKRIO. Its guidelines, however, require Finnish universities to report all misconduct investigations to the agency annually.

TENK, in turn, publishes summaries of all misconduct investigations carried out at those institutions annually, anonymising the names of those accused and those found guilty.

“The structures for dealing with research integrity differ from country to country,” Mayer says. “Whatever networks are created do reflect that local and regional structure.”

A crime in some countries

TENK secretary general Sanna Kaisa Spoof, who is also the chair of the European Network of Research Integrity Offices (ENRIO) — the longest existing such network and the first Europe-wide one — agrees.

In some countries, she notes, being found guilty of research misconduct is a crime, but in others, like Finland, where Spoof is based, universities are expected to self-regulate and police such issues.

ENRIO members meet twice a year in different European nations, sharing best practices and experiences, Spoof says, and running workshops on topics such as how to protect whistleblowers.

Though this is not currently the case, Spoof speculates that ENRIO could perhaps help solve, or at least give advice on, cross-border misconduct cases across Europe. The idea is to be discussed at the European Congress on Research Integrity, due to take place in Finland in 2020.

Across the United States, the Office of Research Integrity (ORI), part of the government’s department of Health and Human Services, sometimes investigates individual researchers, announces names of the guilty online and issues sanctions such as bans from federal funding.

The ORI has also started the Asia Pacific Research Integrity (APRI) Network, which includes committee members from India, Pakistan, Thailand, Singapore, China, Taiwan, Australia, New Zealand, South Korea and the US. The network had its first annual meeting in 2016.

The rest of the world is still working towards establishing frameworks and policies around research integrity.

Initiated in 2015, the African Research Integrity Network, or ARIN, is at an infancy stage, says Christa Van Zyl, who was the first research integrity officer at the Human Sciences Research Council in South Africa and one of the steering committee members of ARIN.

“We’re not a formal structure offering advice or overseeing anything,” she says.