77 clinical trials, $29 million and 8 years but still no published results 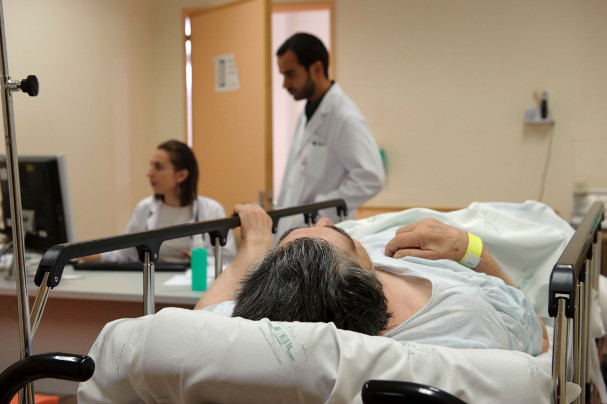 Waste in medical research is not an issue at the forefront of public attention. But evidence is mounting that a lot of money could be better spent. One estimate reported in the BMJ in 2016 suggests that 85 cents of every research dollar are squandered, with one of the most wasteful channels being a failure by scientists to publish medical trial results.

When my colleagues and I examined 77 clinical trials publicly funded between 2008 and 2010, we found that the results of 28% of studies had not published eight years after receiving funding. That means AU $29 million of tax-payer funded research is yet to reveal any of the promised evidence that could benefit public health.

Researchers avoid publishing results for several reasons. Let’s imagine a team are funded to run a large randomised controlled trial to test whether ginseng alleviates asthma symptoms. Three years and AU $700,000 later, the results show that ginseng had no effect on a patient’s symptoms. But, the researchers aren’t motivated to write up the results because they know that “negative” results are harder to publish in journals. They have probably moved on to other projects. With no reported result, a huge amount money and time, for researchers and participants, is wasted.

Given budget constraints for most funding agencies, there’s also the lost opportunity cost, as the money could have been used to fund research that would have been published.

Patients miss out too. Sufferers of the diseases being studied are denied information which could have informed a better treatment.

Unpublished research is common. A large US study published in the BMJ in January 2016 mirrored our findings. The researchers found that only 36% of registered clinical trials reported their results within two years of the study being completed.

There are many reasons trials are delayed or terminated: a severe adverse event, such as a patient death, may have occurred; participants may have been difficult to recruit; or key research staff may have left before the trial ended. Regardless of the reason, researchers should report what happened.

Funders have tremendous influence over researchers, and they should create stronger incentives for scientists to publish results, regardless of the outcome. There are no penalties for withholding findings, so solutions could include making a funding contract contingent on a commitment to publish results. Researchers who miss reporting deadlines could be fined, or additional funding withheld from researchers with unpublished trials. Funders could also start their own journal, such as the Wellcome Trust who launched their own open access journal in 2016, which allows researchers to easily publish a trial with negative results.

Funders could also require researchers publish a protocol paper soon after receiving their money, which details the why, where and what of the trial. Our study found that the median time for studies to publish their protocol was 6.4 years after receiving funding, so for this period other researchers and funding agencies remain unaware of valuable information about ongoing research.

The NHMRC recently flagged that all future funding proposals should complete a systematic review of all current published research. This could reduce research being duplicated, but it would be far more effective if researchers were made to rapidly publish their protocols and results.

Too many scientists take public money without delivering on that investment. Now that all clinical trials must join a registry such as clinicaltrials.gov, we have shone a light on the issue. But there is still a wealth of valuable health data under wraps.