Would you rather send a short video or a lengthy written proposal for funding? 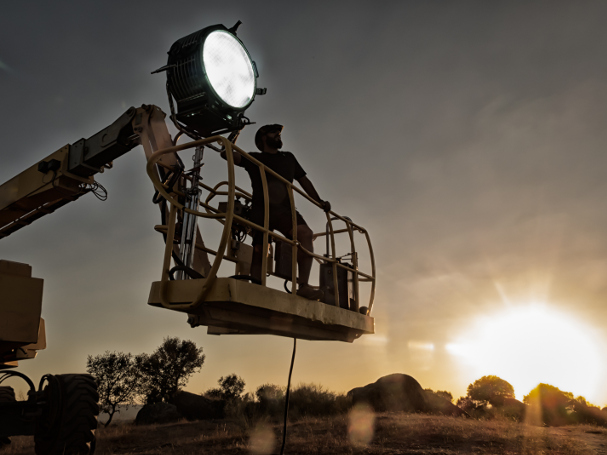 Complaining about the time it takes to write a grant application has become an academic pastime. Michael Doran, a biomedical engineer, has a radical solution: drop the ‘writing’ part.

Doran wants funding agencies to replace text-based funding proposals with recorded 15-minute PowerPoint presentations that include a voiceover. He believes these would save researchers and reviewers time, and better communicate research concepts.

Studies have found chance and reviewer bias are significant factors in the scientific grants process. “The existing system is not necessarily good at identifying good ideas,” says Doran, from Queensland University of Technology in Australia.

Doran says a 15-minute video would contain more information about the study proposal and preliminary data than a typical nine-page grant application. The video format would also allow researchers to put their case more clearly, and make it easier for reviewers to select the highest-quality ideas. “If an author attempted to present a 15-minute video with only four images, their lack of preliminary data and limited project plan would be instantly obvious,” he says.

Doran believes preparing a video presentation would also take researchers less time. In a small survey of 15 researchers, most felt they could make such a video in less than a fortnight. The majority estimated that it takes more than four weeks to put together a text-based proposal.

Doran’s team has applied for a government grant to test whether video proposals result in higher ranking fidelity than text-based proposals. Despite many funding agencies receiving an increasing volume of applications, Doran says research into science funding mechanisms has been “surprisingly neglected”.

Caroline Gargett, a senior research fellow with Australia’s National Health and Medical Research Council, who has sat on three grants review panels, says the video idea has merit. “It could save a lot of time,” she told the Nature Index. While the current funding system strives for fairness, it puts a massive strain on reviewers to get across the finer points of proposals that might be outside their area of expertise. But, she says, the video application model will need a feedback or rebuttal mechanism in order to succeed — one which allows reviewers to clarify points with authors, and for authors to respond.

Interest in the idea is growing. In February, 89 researchers responded when Doran’s team sent out a brief survey, many expressing support. Although some worried video grants would ‘dumb down’ the science or lead to discrimination. Others feared the concept could empower research bodies with the slickest media operations. One respondent described the idea as “style over substance”, saying it would see funding grants based on “unconscious biases, sales pitch, hype”.

One respondent raised specific concerns the plan would exacerbate gender and racial biases in the funding system. Doran says this could be avoided by not showing faces on the video. “Our goal is to overcome racial and gender bias, not to try to stifle the evolution of grant mechanisms,” he says.